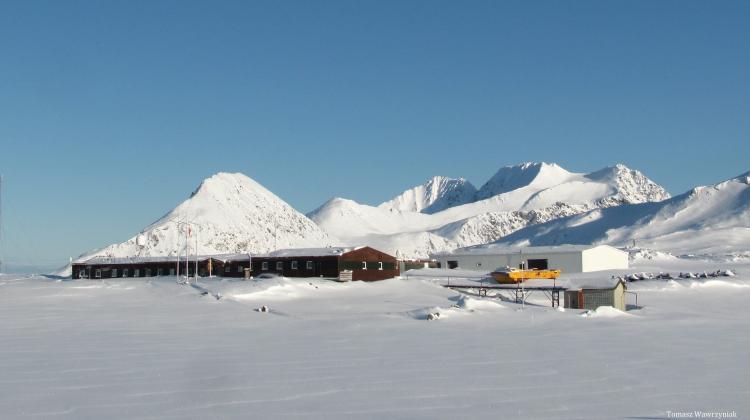 Researchers at the Polish Polar Station in Spitsbergen have found that over the last 40 years temperatures have increased by 4.5 degrees Celsius, more than six times more than global averages.

Dr. Tomasz Wawrzyniak from the Institute of Geophysics PAS said: 'Such rapid temperature changes compared to the rest of the world result from the disappearance of sea ice in the Arctic, among other things. The snow cover time during the year is also decreasing. As a result, albedo changes: more solar radiation is absorbed by oceans and land areas, which changes ocean and atmospheric circulation. White snow and ice covered with it reflect a significant part of the radiation, while darker land and water retain a lot of solar energy.”

He added that another problem was the range of the warm sea current, the Gulf Stream, which flows around Spitsbergen from the west. He said: “If there is less and less ice, this warm current reaches further north, deeper into the Arctic, and warms it.”

Based in Hornsund in the southwest of Spitsbergen the largest island of the Svalbard archipelago behind the northern Arctic Circle, the station has been conducting scientific research since 1957.

Since 1978 the expeditions have been organized every year with research including scientific measurements and monitoring of atmospheric conditions.

The scientists, whose research has been published in the Earth System Science Data, made their discovery after taking advantage of the long-term observations and checking how the climate in that part of the Arctic changed during that period.

Co-author of the study, hydrologist Professor Marzena Osuch, told PAP: “The average annual temperature in Hornsund in the period 1979-2018 increased by 1.14 degrees Celsius per decade. These changes are more than 6 times larger than global changes during the same period.” 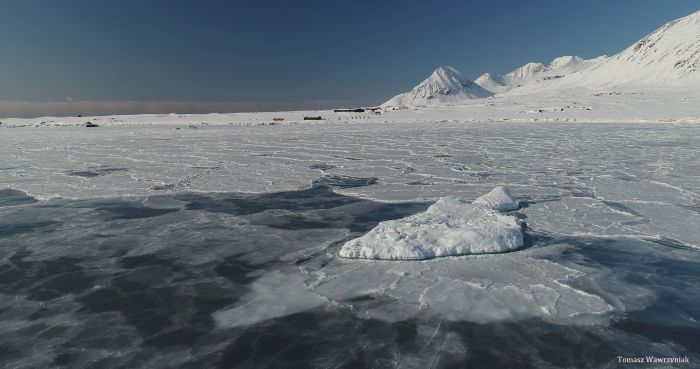 Changes in air temperature in Hornsund are not distributed evenly throughout the year. The largest changes are observed during the winter months: in December, January and February, and the smallest changes in the summer months. In addition, a shift in the occurrence of the coldest period of the year has been observed. At the beginning of the period under review, the coldest months were December and January, now March and April.

Another change that scientists observed is the increase in cloudiness and precipitation. Every decade, the annual precipitation - especially rainfall - increases by 60 mm. In the past, the average rainfall was below 400 mm per year, now it sometimes even reaches 800 mm. These are very clear changes.

Looking into the future, the researchers said there are ‘different scenarios’ regarding climate change.

Dr. Wawrzyniak said: “But climate models show that at the end of the 21st century, the climate in Hornsund, in southern Spitsbergen, will be similar to what it is now in Tromsø, 800 km south of the Polish Polar Station. Climate zones will shift, instead of reaching minus 10 to 20 a dozen or so degrees Celsius, winter temperatures will be approaching zero degrees Celsius.” 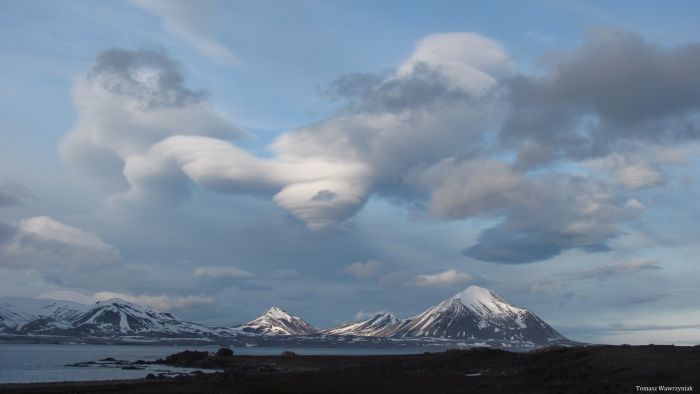 He added: 'We should be aware of them, because the changing climate of the Arctic is a kind of precursor of changes on Earth and has a huge impact on the global climate system, including the climate in Europe and Poland.”