Universities
This text can be copied
Ludwika Tomala

One Number to Describe a Scientist’s Work? Three Work Better 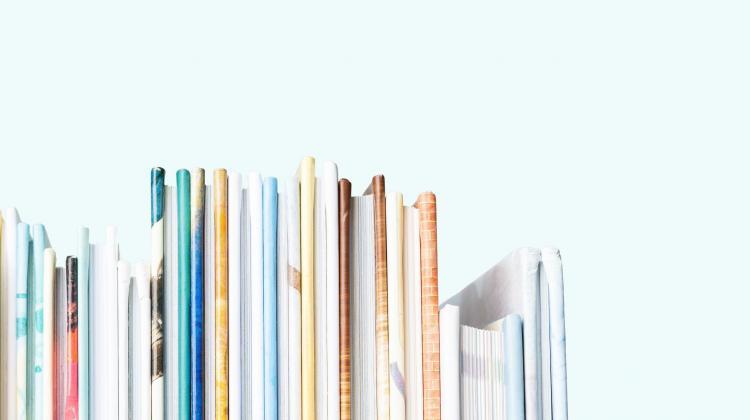 Can one number, for example the Hirsch index, describe the impact of a scientist on the development of science? According to a team of Polish researchers the answer is no, arguing that to accurately reflect the citation rate of scientific papers, it is better to use three variables.

The Hirsch index, commonly used in science, shows only a fragment of knowledge about the global impact of a given scientist's work. In a publication in the prestigious journal PNAS, Dr. Grzegorz Siudem and Dr Anna Cena from the Warsaw University of Technology, Barbara Żogała-Siudem from the Systems Research Institute PAS and Professor Marek Gągolewski from Deakin University in Melbourne and the Warsaw University of Technology show how to break down information about a scientist's citation rate into three different factors to show the importance of someone's research simply and without distortion.

Lead author of the report, Dr. Grzegorz Siudem, said: “It would seem that explaining how particular papers of a given scientist are cited is a very complex problem. We show that only three parameters are sufficient to quite accurately describe the citation vector.”

These parameters are: total number of citations of all papers; the number of papers published by the scientist and the ρ (Greek "rho") parameter. The ρ (random distribution) parameter is related to how the citations of a given author are distributed among the author's individual papers.

Dr. Siudem said: “If we want to quote the author, then the question is which paper we will choose: one that already has a large number of citations ('magnetism of fame'), or maybe a randomly selected work of that person. This is what the ρ parameter reflects.

“The more such magnetism is present in the case of a given scientist, the greater the ρ coefficient. In other words, ρ=0 corresponds to completely random citations, and ρ=1 reflects fully preferential citations.”

The researchers examined a database of 3 million scientific articles containing information on 25 million citations. The ρ coefficient was assigned to 123,000 authors with a Hirsch index of at least 5. It turned out that with these three numbers, one can precisely describe how the publications of a typical scientist are cited.

Dr Siudem said: “This is a strong voice in the discussion on the quantitative description of scientific achievements and reducing it to a single number.

“While one number can not accurately reflect the complexity of achievements of a given researcher, three parameters allow to do it quite well.”