A new idea for beating epilepsy 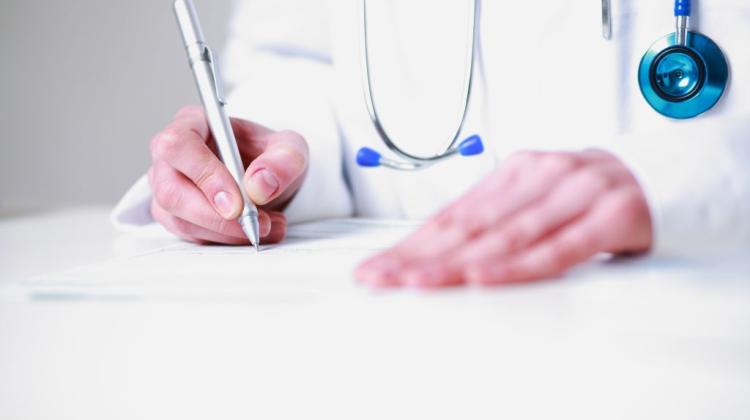 Research of scientists from the Nencki Institute of Experimental Biology gives hope for an effective treatment of epilepsy. They will examine the MMP-9 inhibitors, substances that inhibit the activity of this enzyme. They will select the most promising therapeutics - those that are best at overcoming the blood-brain barrier and can inhibit the development of epilepsy.

Among the enzymes that alter the surrounding environment is extracellular matrix metalloprotease, MMP-9. Research of the team led by Prof. Leszek Kaczmarek revealed the key role of MMP-9 in the onset and development of epilepsy in animals.

According to team member Dr. Emilia Rejmak-Kozicka, winner of the START scholarship of the Foundation for Polish Science, MMP-9 appears to be an attractive therapeutic target because of its extracellular and enzymatic nature.

As the researcher told PAP, epilepsy is one of the most common neurological diseases. Nearly 60 million people in the world suffer from it, and about 400,000 in Poland.

It is a chronic disease that requires long-term treatment, and still as many as 40 percent patients cannot be helped. Negative social consequences of epilepsy are quite severe, which is why scientists are trying to understand the exact mechanisms of its development and look for new forms of therapy.

"The diversity of this disease results from both neurodevelopmental disorders, as well as events occurring in adulthood. It is known that the etiology of the disease varies, so it is extremely important to explain the origin in each case, and thus select the appropriate treatment" - said Dr. Kozicka.

In the applied research project funded by the National Centre for Research and Development, Prof. Kaczmarek\'s team in collaboration with OncoArendi Therapeutics will analyse MMP-9 enzyme inhibitors in the treatment of epilepsy. Dr. Kozicka is a member of the project team.

"Non-specific MMP-9 inhibitors have been tested in other diseases, such as tumours. As a result, there is a large pool of untested drugs in the context of epilepsy. The aim of the project is to analyse these substances in the treatment of epileptogenesis" - the researcher said. She added that researchers plan to obtain the most promising substances and test their penetration of the blood-brain barrier, and the inhibitory effect on the development of epilepsy in the respective models.