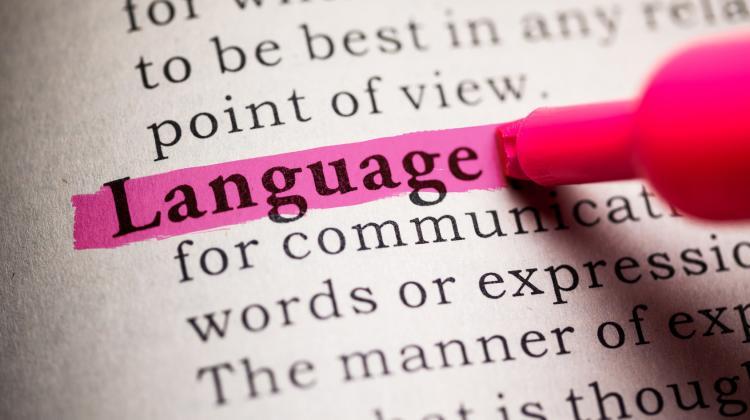 Parents who are more liberal about learning languages and passing them on to their children achieve better didactic results, according to research on multilingual families.

During research on bilingual and multilingual families in Poland, Dr. Sonia Szramek-Karcz from the University of Silesia found that some families communicated freely and effectively in two or more languages, while others had great difficulties in implementing this approach. The research was conducted in the form of observations, interviews and case studies. It concerned issues such as the level of knowledge of foreign languages by parents, place of residence (different parts of Poland were taken into account) or problems related to the implementation of multiple languages in the family's life.

The research showed that objective factors such as the level of language proficiency or location did not have as much effect on language acquisition at home as individual characteristics such as general approach to life and worldview.

Dr. Szramek-Karcz said: “While looking for the factors determining the proper course of intended bilingualism in children, I discovered that this factor is the parent and their approach to themselves, others and the world.”

The results showed that people who were more liberal about learning languages or passing them on to their children achieved better results and their offspring were more likely to use a second or another language.

Dr. Szramek-Karcz said: “If you want to teach a child a language, learn it yourself. Watch movies, read books, articles. Just - live.”

She aded that the approach to multilingualism is closely related to the emotions we experience and our well-being. Fatigue, exhaustion or nervousness can affect the quality of language we use.

The researcher believes that independent language learning or passing it on to children, for example as part of intentional bilingualism or multilingualism is also closely related to our beliefs about ourselves, others and the world. In order to speak effectively and freely in many languages, it is best to abandon subconscious beliefs that our communication in a given language will be negatively perceived or assessed.

Beliefs that inhibit learning foreign languages, fear of evaluation and low self-esteem may have their source in school experiences, hence Dr. Szramek-Karcz’s involvement in a nationwide, innovative free and developing learning project, which will be announced at a free conference on May 24, 2021, registration at www.sercakreacja.com

She said: “Some believe that in order to be multilingual one must know more than two languages from birth and be fluent in them. However, according to the more liberal approach represented, inter alia, by the Swiss researcher François Grosjean, in order to be a multilingual person, it is enough to be able to communicate in more than one language and/or dialect in everyday life.”

But although the definition proposed by F. Grosjean presents multilingualism as being easier to achieve, also by learning languages during language courses, individual classes or from online sources, Dr. Szramek-Karcz’s research shows that language acquisition from an early age, at home, is more effective.

In 2000, the most common foreign language known by Poles was Russian, which resulted from its compulsory learning under communism.

The 2015 report, similarly to the data from the 2011 census, shows that English and German are now the most popular foreign languages spoken by Poles.