Six scientists from Poland among the world's most cited researchers 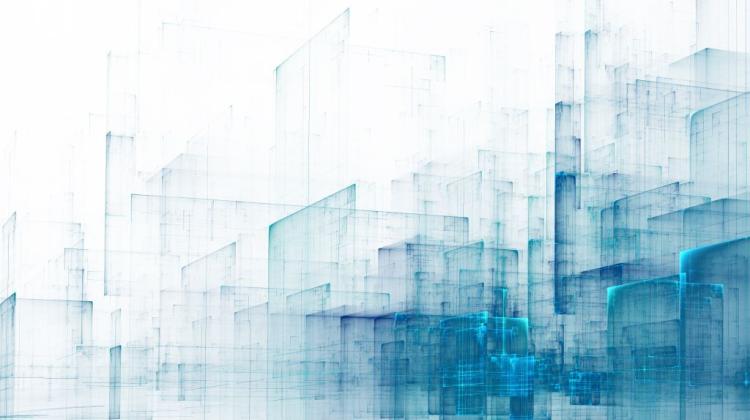 Six scientists from Polish institutions have been added to the prestigious list of Highly Cited Researchers 2021 (HCR).

The HCR list, based on the Web of Science database, is published annually by Clarivate Analytics and is made up of names drawn from the publications that rank in the top 1 percent by citations in 21 fields of science  between 2010-2020.

Also included are 77 individuals recognized by Clarivate as 'of Nobel class' and potential Nobel Prize recipients.

The most researchers in the list are affiliated with institutions in the United States (2,622, which amounts to 39.7 percent, down from 41.5 percent last year). In just four years, Mainland China has nearly doubled its share of the Highly Cited Researchers population.

Australia has narrowly overtaken Germany in fourth place, with 332 researchers, and the Netherlands is sixth, with 207 researchers (5 percent), which is remarkable for countries of 25 million and 17 million, respectively, compared to Germany's 83 million. Canada, France, Spain and Switzerland close the top 10.

For the first time, researchers from Bangladesh, Kuwait, Mauritius, Morocco and the Republic of Georgia are included.

American universities represent six out of the top 10 in terms of the number of most frequently cited scientists, and Harvard University is once again the institution with the highest concentration of Highly Cited Researchers in the world (214). (PAP)