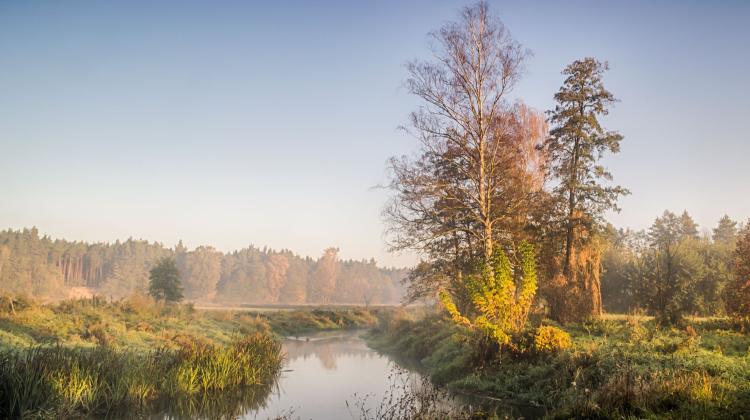 Scientists from the University of Łódź have so far collected around 7,500 sequences representing over 1,300 species of animals for a library of DNA barcodes being built in Poland as part of their membership of an international research network.

The International Barcode of Life (iBOL) network studies animal and plant species diversity on the basis of specific fragments of the genome called DNA barcodes. The Polish initiative within this network, called Polish Barcode of Life (PolBOL), was initiated before the COVID-19 pandemic by a group of scientists from the Department of Invertebrate Zoology and Hydrobiology, University of Łódź led by Professor Michał Grabowski.

He said: “Animals differ in appearance, behaviour, environment and circadian rhythm. All these differences are recorded in their genetic code. Thanks to these differences, we can assign a specific DNA sequence to each species and use it to identify that species, just like we use barcodes to identify products in stores.”

Honorata Ogieniewska from the University of Łódź added that the researchers started PolBOL by building a reference library of domestic fauna DNA barcodes for the purposes of future environmental biomonitoring standards.

In the future, the library will also be expanded to include other groups of organisms.

In one of their first projects, the team focused on developing a biodiversity library for a sample lowland river and its valley. The river is Grabia - a clean and natural river flowing near Łódź, the valley of which has been protected as part of the Natura 2000 network.

The innovative method that enables modern identification of species using genetic code, a nucleotide sequence in DNA, was developed in 2003 by Professor Paul Hebert from the University of Guelph, Canada. He currently runs the directs the Center for Biodiversity Genomics (CBG), the heart of the iBOL consortium, and develops new methods techniques for DNA-based biodiversity estimation and monitoring methods, and develops and manages a worldwide, publicly available DNA barcode reference library - the Barcode of Life Datasystems (BOLD) .

The iBOL-BIOSCAN network now includes over 40 countries. A year ago, European institutions interested in using barcoding established the European iBOL hub - BIOSCAN Europe. The Faculty of Biology and Environmental Protection of the University of Łódź is one of its founders.