Scientists investigate trend of people taking over jobs of robots 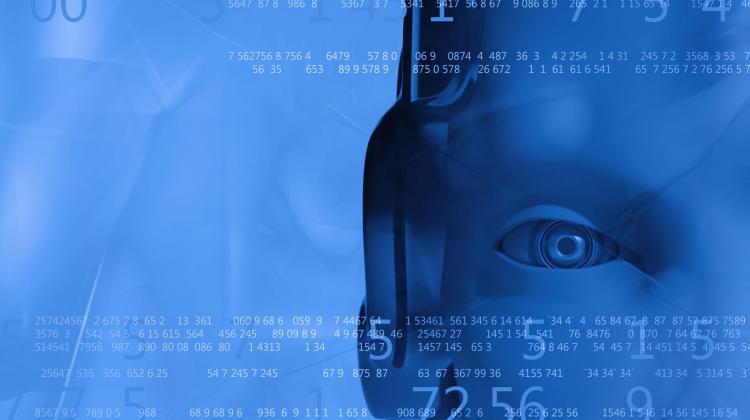 Scientists have been investigating a new phenomenon where people are beginning to take over the tasks of robots in the workplace.

Introduced to reduce costs and improve quality of work, robotic process automation was seen as being the way forward for many industries.

But the business reality has turned out to differ from the expectation.

Researchers from the LUT University, Lappeenranta (Finland) and Universidad de Sevilla (Spain) under the supervision of Dr. Artur Modliński from the Faculty of Management of the University of Lodz, found humans were increasingly taking back the role of robots. They conducted qualitative research among managers using robotic process automation in their companies.

Dr. Modliński said: “Although everyone has confirmed that this is an efficient solution, it sometimes happens that the robot must be replaced by man. As the return of processes into human hands was not previously described in the literature, we called it re-manualization of robotic processes.”

He continued: “Participants of our study pointed out that one of the reasons for re-manualization of previously robotic processes was over-enthusiasm of managers who introduced robots and their lack of understanding of the specifics of this solution.

“Even such an error as the introduction of a robot without prior preparation of the team for this fact, usually ends with employee dissatisfaction.”

Managers interviewed by the researchers were found to experience situations in which employees would steal' tasks from robots, even though robots performed them correctly.

Other reasons for re-manualization were new legal provisions and changes in internal processes, which required the robot to be phased out. There were also errors in codes programming the tasks performed by robots. Other reasons included the lack of experts or funds needed to update the software.

According to the research findings, although re-manualization is currently a rare phenomenon, managers should be aware of the risk of its occurrence and prepare their organizations for this possibility. Only then will companies be able to benefit from all the advantages of robotic process automation.

The scientists presented the results of their work during the 20th International Conference on Business Process Management in Münster (Germany). The research results were published in the paper 'Lecture Notes in Business Information Processing'.