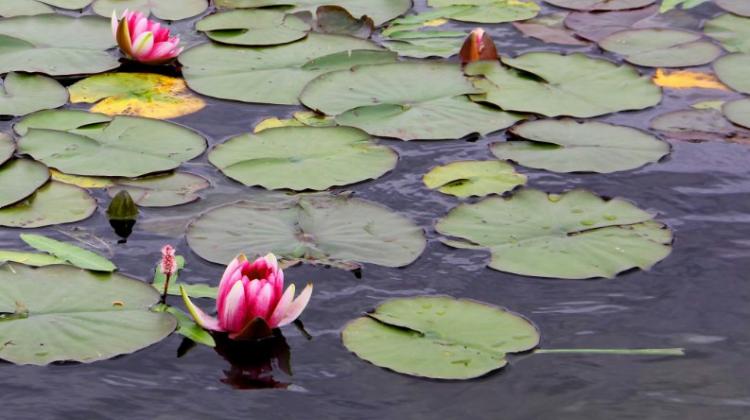 Even if we start caring for the environment now and farmers start using less fertilizers, from which biogenic substances get into the soil and then into the waters, the Polish rivers and the Baltic Sea will still be polluted for several more decades - says environmental physicist Dr. Przemysław Wachniew from AGH-UST.

In recent years, Wachniew\'s team has been working on the international research project Soils2Sea. AGH-UST researchers analysed the processes of transport of biogenic pollutants through soil and groundwater. The project is designed to help reduce the pollution from agricultural sources that enter the Baltic Sea through underground and surface water.

According to the research results, the poor condition of the Polish waters and the Baltic Sea is not only the effect of the current land fertilization by farmers. "Today we are struggling with the effect of fertilization in the 1970s and the 1980s" - the researcher from the AGH University of Science and Technology in Kraków noted in an interview with PAP.

As he explained, underground water carrying pollution in many cases remains under the surface for a long time, and may flow into a nearby river after several dozen years.

"We have to deal with the ghost of the past. Even if we start using the best agricultural practices now, reduce soil fertilization to a minimum, we will not observe a decrease in biogenic pollutants in rivers in a few years" - said Przemysław Wachniew.

He emphasized that Polish soils are quite permeable to water and pollution, and only small amounts of harmful in excess nitrates (found in fertilizers) are stopped or decomposed in them. "Our results lead us to consider all of Poland a dangerous area, a black spot on the map of Europe when it comes to water pollution" - he admitted.

Researchers also confirmed the close link between the type of soil and the speed of water transport to the soil and then to rivers. Pollutants penetrate the sandy soil faster.

Rivers are contaminated most in areas with the highest population density and the most intensive agriculture.

Fertilization and breeding animals are the main sources of contamination of rivers with biogenic substances (about 90% on the national scale), but pollution from treated and untreated sewage may also be locally important.

The visible result of pollution of Polish rivers include algae blooms on the Baltic beaches that prevent swimming in the sea.

In addition to the AGH-UST scholars, researchers from Denmark, Germany, Russia and Sweden also worked on the Soils2Sea project. The project was co-financed by the European Union.

The researchers will present the exact results of their research at the conference planned for the spring. (PAP)