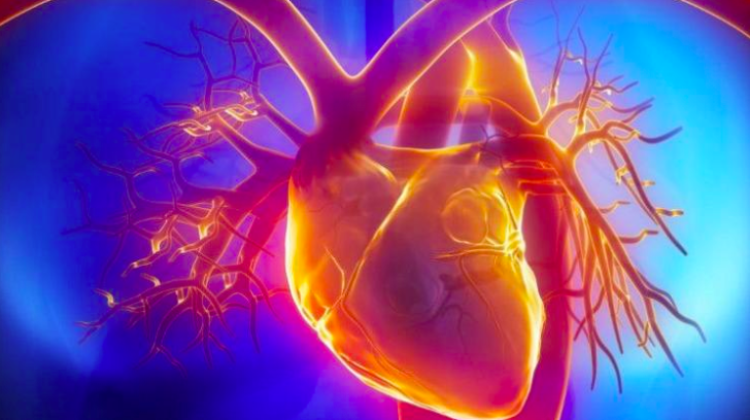 The prestigious list of the world`s most cited scientists - the Clarivate Analytics 2018 ranking - includes six specialists from Poland, among them five cardiologists associated with the Polish Cardiac Society.

The presence of researchers in this international ranking proves the importance of their publications for the development of world science.

"As the president of the Polish Cardiac Society I am proud that the work of Polish cardiologists has been recognized and appreciated once again in this prestigious list of the world`s most cited scientists. This proves the high position of Polish cardiology and underlines the importance of Polish contribution to the development of world science" - commented Prof. Piotr Ponikowski, president of the Polish Cardiac Society, quoted in the press release sent to PAP.

The following cardiologists have been included again in the latest Clarivate Analytics ranking:

Prof. Adam Torbicki, head of Department of Pulmonary Circulation, Gestational-Embolic Diseases and Cardiology of the Centre of Postgraduate Medical Education at the European Health Center in Otwock, former president of the Polish Cardiac Society (2004-2007);

Prof. Andrzej Budaj, head of Department of Cardiology of the Centre of Postgraduate Medical Education at the Grochów Hospital in Warsaw;

Another cardiologist joined the list of the most cited scientists this year:

Prof. Dariusz Dudek, head of the 2nd Department of Clinical Cardiology and Cardiovascular Intervention at the University Hospital in Krakow.

In addition to the cardiologists, also in the ranking was:

Prof. Jolanta Lissowska, head of Epidemiology Laboratory at the Department of Epidemiology and Cancer Prevention at the Maria Sklodowska-Curie Institute - Oncology Center in Warsaw.

The Clarivate Analytics (formerly Thomson Reuters) ranking is an annual ranking of the world`s most cited scientists. It is created based on the analysis of the number of citations, which is one of the measures of the publication`s value and shows the extent to which the scientific work of individual researchers supports and inspires other scientists. The Clarivate Analytics ranking is a key component of the Academic Ranking of World Universities, one of the oldest annual rankings of the world`s best universities.

This year`s ranking includes over six thousand people from 60 countries, specialists in 21 fields of science and social sciences. The full list is available on the Clarivate Analytics website (https://hcr.clarivate.com/).