The bank will recognize your voice, face and... blood vessels 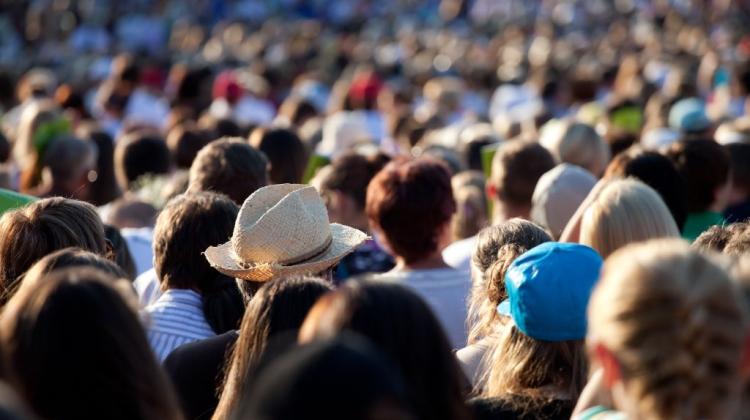 Customer\'s hand vascular system, shape of the face, voice - these elements will be analysed by the customer automatic identification and authentication system for banks developed at Gdansk University of Technology. Before being distributed, it will undergo a series of tests in the branches of PKO BP.

The researchers who are pursuing the idea point out that according to their knowledge of the domestic and international market, there are no similar solutions that would use a comparable scale of biometric authentication methods.

"Our technology is based on the features that are different for each person. All this to increase the security of access to confidential banking resources. Therefore, the system integrates - in the layers of hardware and software - as many as five biometric modalities, including the vascular system of hands, the shape of the face, the customer\'s voice and the signature method" - says the team leader, Prof. Andrzej Czyżewski from the Faculty of Electronics, Telecommunications and Informatics, Gdansk University of Technology.

According to the university, biometric signature deserves special attention among the devices developed by scientists. Bank customers will sign with a proprietary pen that use a set of sensors, including crush sensors, accelerometers, gyroscopes. Previous project in this area have not used such a large number of sensors and data processing methods.

The signature will be stored in digital form on the document and a print-out will not be necessary. "Since ancient times handwritten signature is associated with approval of documents or decisions. The introduction of electronic handwritten signature for general use will result in the reduction of paper documentation accompanying the operations carried out in banks and public offices" - noted Prof. Czyżewski.

In addition to the biometric pen, the set will include an ID scanner that will check the document\'s authenticity. With multi-level verification, the technology prevents impersonating another person. "The whole system will not only increase the level of safety, but also the comfort of using banking services" - informed the experts from Gdansk University of Technology.

Scientists have prepared an experimental banking station. In 2017 the results of the project will be implemented on a pilot basis in 100 customer service desks in 60 branches of the bank PKO BP.

The team from Gdansk University of Technology is already planning further projects on the basis of the constructed network of research stations.

"In view of the fact that biometrics are unique, they will be stored in a secure, encrypted form. In the future, if we can acquire more projects, the data collected by the bank stations will also be used to identify customers in remote channels" - emphasised the project leader.

The project "Multimodal biometric identity verification system" received a grant from the National Centre for Research and Development. In addition to Gdansk University of Technology and PKO BP, Sopot company Microsystem was also involved in the project. The idea was awarded in the competition Innovation Laurel 2016.