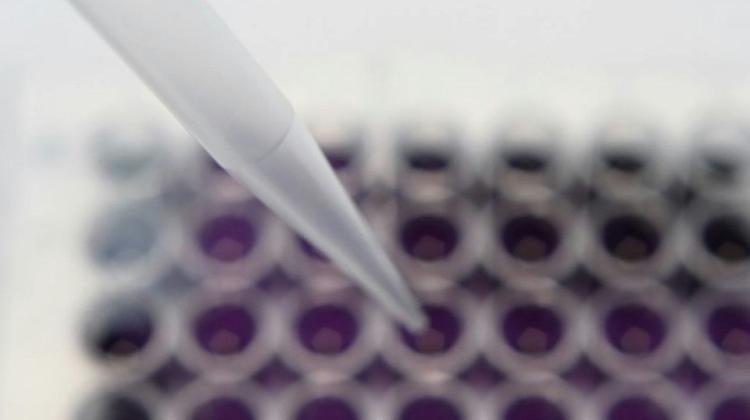 Researchers at Cracow University of Technology are working on new drugs to treat depression. They expect that the compounds they are developing may also be effective in the treatment of schizophrenia and Alzheimer\'s disease.

Scientists involved in the project want to obtain new active substances that will affect the central nervous system - and develop innovative methods for preparing compounds for the production of psychotropic drugs. The new methodology is expected to be more environment-friendly and cost-effective. It will allow to produce not only new compounds, but also drugs that are already available in pharmacies.

Compounds that her team is working with (arylpiperazines) have a broad effect - she noted. They can be used as antibacterial agents or in cardiovascular diseases. They also have therapeutic effects in the treatment of Alzheimer\'s disease and schizophrenia. The researchers are focusing on the development of new antidepressants. However, they intend to develop the project in different directions in order to get results also in the treatment of other diseases.

Substances developed by scientists from Cracow University of Technology may affect the rapid improvement of mood, elimination of anxiety, insomnia and, in some cases, alleviate the symptoms of schizophrenia. "Generally, with their help we aim to increase the level of serotonin in the body. The starting point for this research are compounds that are known to have or may have the desired effect, but we are looking for modifications in their structure that will allow us to achieve better results in the treatment of patients with depression" - said the project leader.

Radioreceptor assays of the new compounds are conducted in the Department of Medicinal Chemistry, Institute of Pharmacology PAS. "For now, we examine the activity of our substances in relation to the three primary receptors. In these studies we obtain information whether the compound we have discovered binds to the receptor. And if so - how strongly. The first results of in vitro studies are very promising. They confirm that our compounds bind to receptors strongly and selectively. In the last phase of the project we will carry out research in vivo, or in animals" - said the chemist from Cracow University of Technology.

Another important objective of the project is to develop new methods for the synthesis of antidepressant compounds. These methods can be applied in the preparation of both existing drugs and new substances. "We were looking for more efficient, more cost-effective and more environmentally friendly solutions, in line with the principles of green chemistry. I can confirm that at the current stage of research, we have already developed two new methods. We are preparing patent applications" - said Dr. Jaśkowska.

She explained that the steps proposed by her team would shorten the drug production process by excluding several time-consuming and costly phases. "According to our methods the time in which the desired chemical reaction occurs is a few minutes, in some cases only a few dozen seconds. Our ideas have also allowed to reduce the use of toxic solvents in the formation of new compounds" - said the researcher.

Preliminary research results of the scientists from Cracow University of Technology have already sparked the interest of the pharmaceutical market. "We discover compounds that are drug candidates; for pharmaceutical companies it is the basis for further work towards a drug that can be marketed" - noted Dr. Jaśkowska.

Researchers from the Faculty of Chemical Engineering and Technology, Cracow University of Technology collaborate with the Polish Academy of Sciences, Medical University of Warsaw and the Jagiellonian University Medical College. The project is funded under the Leader VI programme of the National Centre for Research and Development.