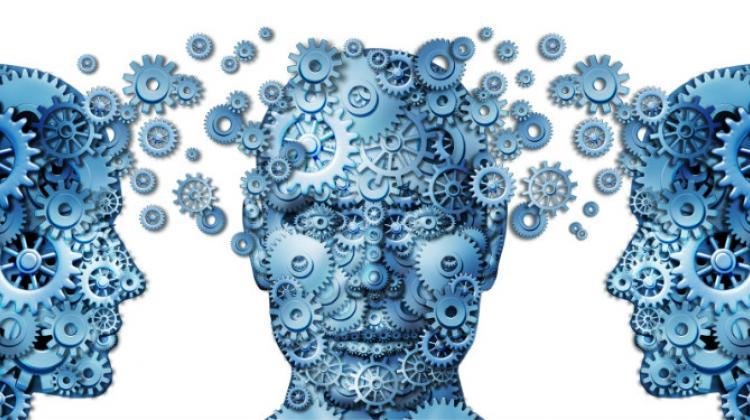 Diver locator, mobile research platform and wheelchair with increased mobility - these are some of the solutions awarded in this year`s edition of the competition for young constructors KOKOS (KOnkurs KOnstrukcji Studenckich - Student Design Contest).

36 designs have been submitted to this year`s, fifth edition of the competition. The best of them were awarded during the finals, which took place at the beginning of May at the campus of AGH University of Science and Technology in Kraków. The awards were given in six categories: Joker, Smart Robots, Lifescience, Ecology, Vehicle and Railway.

The winner in the Joker category was the locator for recreational divers called Wavy, built by the team from the Lodz University of Technology. "Our device transmits information about the diver`s location in real time. The collected data are uploaded to the cloud, they are analysed and visualised in the Wavy application. We focus on safety, social aspect, data analysis and easy configuration" - explain the authors of the solution.

The mobile research platform Scorpio X received the award in the Smart Robots category. According to its creators, "it can be used as a commercial robot, for environmental research in places that are hard to reach or dangerous to people". It is also the only design from outside of the US, which is being tested in the California Jet Propulsion Laboratory, one of the NASA research centers.

Michał Zwierz, a student of the Cracow University of Science and Technology, was awarded in the LifeScience category. He created a wheelchair with increased mobility, designed to increase the independence of people with disabilities, regardless of where they are.

The best ecological design was the LEM Thunder motorcycle built by the LEM Wrocław team from the Wrocław University of Science and Technology. It has been designed for use in harsh desert conditions and all weather conditions. The vehicle creators assure that it can successfully compete even in the most difficult rally in the world, the Dakar Rally.

The winner of each category received a cash prize of PLN 3 thousand and additional prizes. The organizer of the KOKOS competition is the Independent Students` Association.