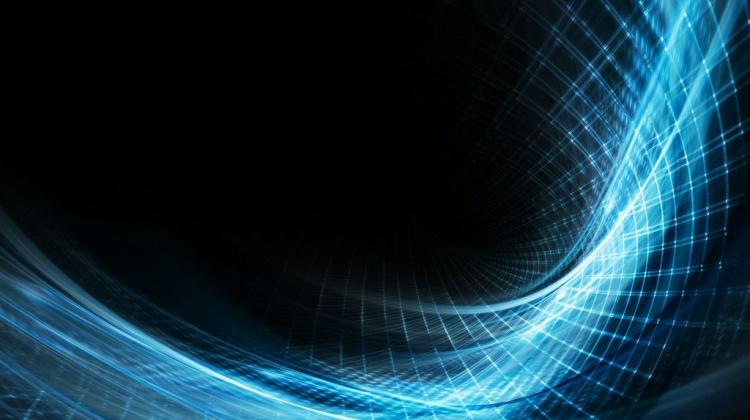 J-PET - positron emission tomograph designed and built at the Marian Smoluchowski Department of Physics of the Jagiellonian University has been presented in Kraków. The device is significantly different from traditional PET tomographs.

"The use of polymer detectors, which are several dozen times cheaper than the traditionally used inorganic detectors, combined with fully digital electronics, allow to create a modular and compact tomograph. The unique way of collecting information about the place of coincidence based on the exact time of recording photons emitted from the patient`s body allows to use completely new patient imaging methods based on multiphoton decays that have never been used anywhere before", reads the National Centre for Nuclear Research (NCBJ) press release.

According to the authors of the release, after years of work we can talk about the great success of the entire team of engineers, doctors and scientists. Among them are also employees of the National Centre for Nuclear Research.

Professor Wojciech Wiślicki, director of the NCBJ Department of Complex Systems explains that the Świerk Computing Centre has developed data analysis and simulation software for J-PET. "The simulations allowed to evaluate the device in accordance with the NEMA (National Electrical Manufacturers Association) standards for diagnostic devices", he adds.

"Our team has also developed methods for reconstruction of signals in the data acquisition system, and reconstruction of the patient`s body image", adds Dr. Wojciech Krzemień. "The reconstruction is carried out with three methods, which allows to achieve image resolution better than 1 cm", he emphasizes.

Read more about the project on the Jagiellonian University website: http://koza.if.uj.edu.pl/pet/