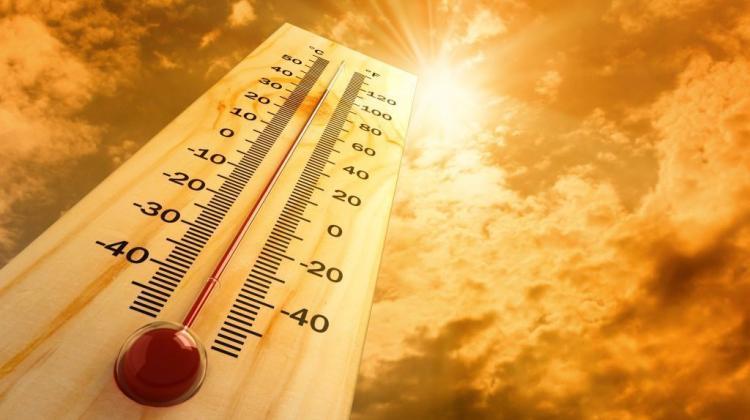 Large amounts of carbon dioxide could be released into the atmosphere following Siberia’s blistering summer temperatures.

Peat bogs in Siberia cover millions of miles of land. Over thousands of years, they have been slowly accumulating carbon by absorbing it from the air.  However, due to global warming, these areas are losing their capacity to store carbon absorbed through plant photosynthesis. The increase in temperature also causes the release of previously accumulated carbon (in the peat mass) to the atmosphere.

In the second half of June, RIA Novosti reported temperatures of 38 degrees Celsius in the city of Verkhoyansk in the republic of Yakutia in the Asian part of Russia, known as the Northern Pole of Cold. Summer heat is not unusual in Siberia, but the temperatures have always been lower.

Professor Bogdan Chojnicki from the Department of Ecology and Environmental Protection of the University of Life Sciences in Poznań said: “Peat bogs in the far north are the largest +reservoirs+ of soil carbon in the world. They have been accumulating carbon dioxide for thousands of years. The current man-made climate change is causing a sharp increase in temperature. As a result, peat bogs dry up and permafrost thaws.”

From there it is just a small step to emitting CO2 instead of absorbing it, which Chojnicki says is already starting to happen and increasing the global temperature.

He said: “It is a vicious circle. To take care of peat bogs, we have to take care of the climate. There is no other way for peat bogs to survive. They cannot be +watered+ or extinguished in case of fire, because they cover a huge area.”

He added that as peat bogs dry up and permafrost thaws, the climate will probably warm up even faster than before,and because peatlands absorb carbon dioxide very slowly taking care of them is an 'investment' for the next decades.

The effects of climate change are not identical in every region. Heat records are broken in different years in different regions - once in Siberia, another time in Europe. This does not change the fact that the global air temperature on Earth is systematically rising.

According to media reports, the authorities of some Siberian regions are looking forward to higher temperatures, as this will give them easier access to natural resources hidden under permafrost.

Chojnicki said: “Any advantages of global warming will not offset the negative consequences, on balance - we will lose.

“Infrastructure in Siberia was in many places based on permafrost; now some installations and houses may be in danger of being damaged.

“Hot summers cause enormous energy demand, for example due to the massive use of air conditioning. We have had a record demand for electricity in Poland in recent years. And this is just one of the very negative examples of the global climate change impact on our lives.”