Artificial intelligence to support diagnosis of schizophrenia and possibly autism 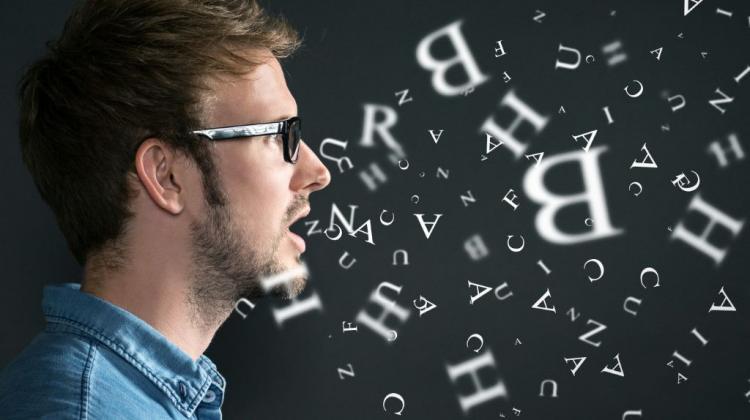 Scientists have used the Polish language to show that artificial intelligence can help psychiatrists and psychologists recognize the symptoms of schizophrenia, and in the future perhaps also autism.

Although such tests have been carried out in other languages, this is the first time it has been done with Polish.

Focusing on statements from standard clinical interviews (diagnostic tests) of adults with schizophrenia and children with autism, the researchers found that in the case of schizophrenia, the algorithm was nearly 90% effective (meaning it was wrong once in 10 assessments).

In the case of autism, its effectiveness was lower, about 65% (it accurately identified two out of three people).

The algorithm was trained on texts collected by a psychiatrist during research on social cognition of people with schizophrenia. They answered general questions (about themselves and their loved ones) as well as abstract questions (e.g. why do people get sick and why do they believe in God). The control data were collected in the same way, based on statements of other people from similar demographic groups.

In the case of autism, the algorithm learned from texts sourced from partially structured standardized studies involving children, adolescents and adults.

By using this data, the scientists tried to teach artificial intelligence models to recognize statements of people with a diagnosis.”

Dr. Justyna Sarzyńska-Wawer from the Institute of Psychology of the Polish Academy of Sciences said: “In the case of the schizophrenia study, these were not people in the active phase of psychosis. The differences between healthy and diagnosed people were difficult to detect +with the naked eye+. An experienced psychiatrist asked to asses whether it was schizophrenia or not based on the same texts had a lower accuracy than the algorithm.”

It has long been known that the language of people with schizophrenia or autism spectrum disorders is different from that of other people. For many years, scientists have been working on identifying language features in autism and schizophrenia. Earlier studies have shown, for example, that people with autism spectrum disorders use fewer emotionally charged words. There is also a difference in the degree of abstraction of statements.

Dr Wawer said: “On the other hand, we know from other studies that in the case of people with schizophrenia there are more affective statements, but mainly negative ones.

The diagnostic process in both conditions is based on subjective behavioural indicators. “We show that this process can be automated, objectified and improved,” sais Dr. Wawer adding that in psychiatry there are not as many objective tools as in other areas, such as blood tests or brain scans, that would tell with a high degree of certainty whether a person suffers from a given disease or disorder. He said: “So there is a large role of a psychiatrist and psychologist, their experience. And yet there are many disorders that may be similar to each other. An additional diagnostic tool may prove useful.”

The researchers hope that someday such a tool could be used remotely for screening. The algorithm would help psychiatrists and clinical psychologists to choose people who should be referred for further specialist examinations on the basis of the submitted written statements. As a result, it would be possible to make a diagnosis and start therapy earlier.

Dr. Wawer said: “From my perspective, the use of the few-shot method in this research was a novelty. Neural networks usually require huge databases for training. For example, to teach an algorithm to recognize road signs, millions of photos are needed. And we do not have millions of written statements of people diagnosed with schizophrenia. We only had 50 such texts. The challenge was to use such artificial intelligence training methods that required a small database. It was unique from the IT point of view.”

The researchers added that when it comes to supporting the diagnosis of schizophrenia, their tool is so effective that soon they would like to make it available to psychiatrists.