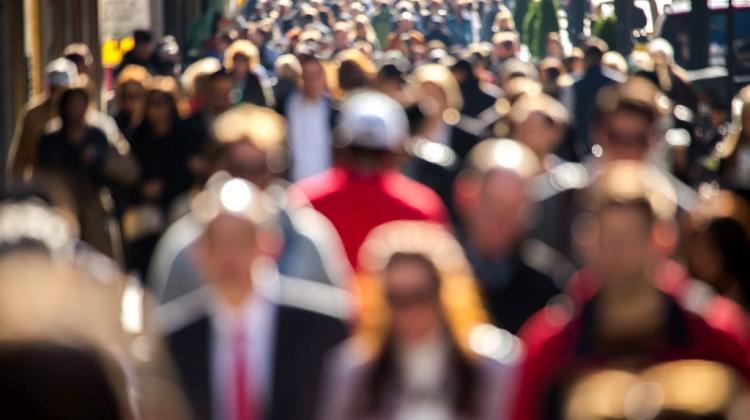 A 24-year-old man living in a large city, without a regular income and having an informal relationship and high school education is a typical Polish drug user, according to researchers the Medical University of Silesia in Katowice.

Psychiatrists Gniewko Więckiewicz and Robert Pudlo from the Chair and Clinical Department of Psychiatry in Tarnowskie Góry used social media to investigate the behaviour of people for their nationwide survey 'PolDrugs 2021 - who are Polish users of psychoactive substances’.

The researchers found that most users of psychoactive substances start before reaching adult age, with the youngest respondent being 13 years old, and the oldest 52 years old.

The average age of first exposure to psychoactive substances other than alcohol, nicotine and caffeine is 16 years.

Dr. Więckiewicz said: “This is a very disturbing fact, because it proves that educational and preventive measures among young people are insufficient, especially since 91.1% of all respondents attempt drug education on their own.”

Most (77.5%) respondents never test their psychoactive substances with colorimetric reagents or in a laboratory, and half of the respondents measure the dose by ‘eyeballing’.

Więckiewicz said: “This situation is conducive to an overdose or accidental use of a psychoactive substance other than the intended one."

The vast majority of respondents (82.5%) have never considered seeking professional help in connection with the use of psychoactive substances, while 142 respondents (6%) sought medical help shortly after substance use, most often without knowing what substance they had taken (23.2%).

More than one third of the respondents receive treatment or have been treated in the past by a psychiatrist, most often in a private clinic.

Most of them consulted a doctor because of a depressive disorder. As many as 310 respondents attempted suicide at least once. (PAP)