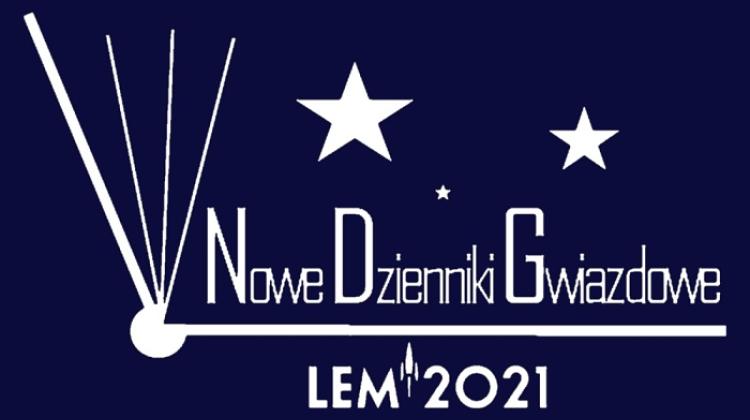 A sci-fi writing competition has been launched to celebrate the Year of Lem.

Entitled ‘The New Star Diaries’ the nationwide literary competition from the

Polish Astronomical Society journal Urania - Postępy Astronomii is in recognition of Stanisław Lem (1921-2006), the most famous Polish science-fiction author. The Star Diaries is a series of short stories by Lem.

Editor-in-chief of the journal Dr. Maciej Mikołajewski said: “Looking at various initiatives related to the celebration of the Year of Lem, we noticed that a huge part of them are related to astronomy and cosmos.

“As you can see, the inspiration behind the work of Stanisław Lem is still very much alive. The last decades have brought many discoveries that have expanded the room for scientific fantasies in an unprecedented way to: black holes, gravitational waves, gamma bursts, etc.

“Polish researchers are involved in many studies of these phenomena. We decided to use to both promote Polish astronomy and search for talents that could reach the Master's level.”

Those willing to take part in the competition can send their literary texts in Polish, written in the form of prose sci-fi. An additional condition is to refer to scientific research in the field of astronomy carried out by Polish scientists or by Polish scientific institutions.

Authors should indicate inspiration by the research described in one of the media associated with the Polish Astronomical Society (bimonthly Urania - Postępy Astronomii, internet portal www.urania.edu.pl, popular science series Astronarium, Youtube channel Urania TV or the cycle of lectures 'Astronomy in your house').

The best works will be published in Urania or on the Urania website, their authors will receive fees. For more information, see the competition page.

Stanisław Lem has been commemorated in space several times with one of the planetary systems (BD+14 4559) having official names related to its work: the star Solaris and its planet Pirx. There are also minor planets (3836) Lem and (343000) Ijontichy (a character from Lem's stories and novels).