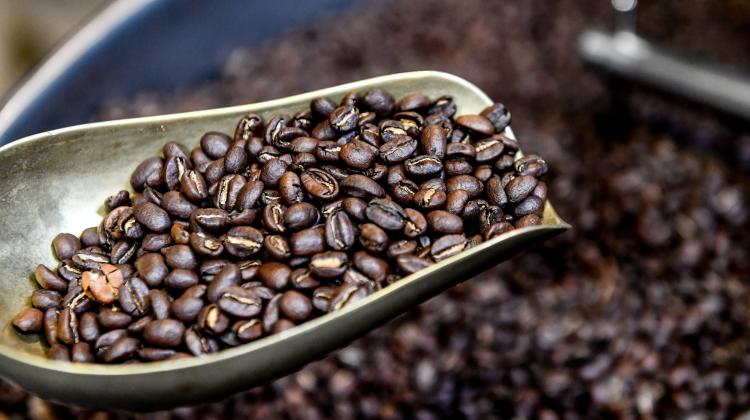 Scientists have been studying how Polish people react to different smells to help develop a new generation of ‘appetite regulators’.

In the first part of the project, the researchers led by Jacek Łyczko, a doctoral student at the Department of Chemistry at the Wrocław University of Environmental and Life Sciences, checked what aromas are associated with tasty food in Poland.

During analysis of the results, the researchers observed statistically significant differences in the sensation of appetite after exposure to vanilla-flavoured products.

In respondents with a normal body weight, this aroma had a smaller effect on appetite than in overweight or obese people (out of 237 people, as many as 162 respondents declared this effect).

There were also statistically significant differences in appetite sensations after exposure to the smell of bananas, with 68 percent of respondents (361 people) wanting to eat one after exposure, including as many as 264 overweight or obese people.

However, the smells of meat products turned out to be the most filling.

The research conducted under the supervision of Professor Antoni Szumny will continue for over two years. In the next stages of the work, the team will compose the appropriate aromas, test them chemically and present them to sensory experts for analysis. The researchers will use MRI to test the effect of smells on the appropriate centres in the human brain.

Łyczko said: “The market of dietary supplements regulating the appetite is huge. We buy over 625 million packages of such substances per year. The problem is that either their effectiveness is debatable or they cause many side effects.”

He added that the purpose of the study was to not scare people away from eating, cause negative associations or guilt in people with too much body weight. The smells are intended to induce a feeling of satiety, which will be associated, for example, with eating a delicious, high-calorie dessert. They can also direct the appetite of people who eat improperly to healthier foods.

The research is being carried out as part of a National Centre for Research and Development grant worth PLN 1.5 million.