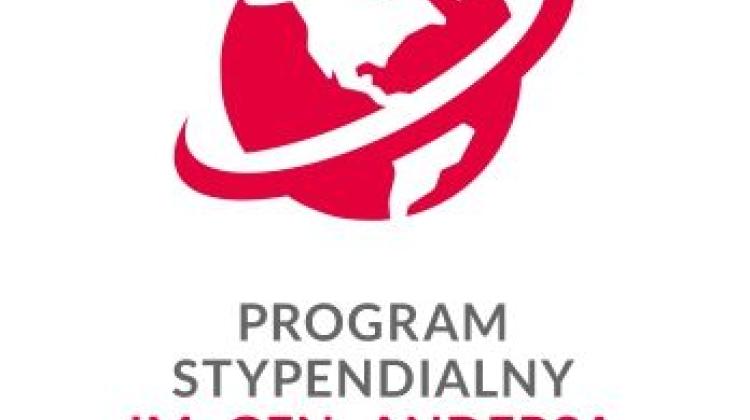 Over 600 young people from around the world who have Polish origins are to be offered a scholarship to study at Polish universities.

According to the National Agency for Academic Exchange (NAWA) the General Anders Scholarship Programme of the Polis Diaspora will be for those looking to do first-degree studies, Master’s degrees or second degree-studies

The Agency said the scholarship programme would create “opportunities for young people of Polish origin (Polish nationality) and holders of the Polish ID Card to pursue their studies at Polish HEIs in the Polish language.”

It added that this year's applications for first-degree and uniform Master’s degree studies may be submitted also by holders of Polish and foreign citizenship who have completed their entire secondary school education outside of Poland.

In this year's call for applications, 471 scholarships for first-degree and uniform Master’s degree studies and 131 for second-degree studies have been granted. The beneficiaries will study at universities of their choice throughout Poland or at preparatory courses preceding the actual course of study.

Minister of Education and Science Przemysław Czarnek said: “The Gen. Anders Scholarship Programme plays an important role in maintaining ties between our fellow citizens dispersed around the world and Poland. For young Poles it is an opportunity to return to their homeland, an opportunity to learn more about the culture and history of their ancestors.

“Joining the group of NAWA scholarship holders is also an opportunity to choose a course of study at the best Polish universities.”

He added that the scholarship allows its beneficiaries to focus on studying and pursuing interests, as they do not need to divide their time between studying and working.

Anna Maria Anders, Polish Ambassador to the Republic of Italy and daughter of Gen. Władysław Anders which is the scholarship is named after, said: “It is crucial that due to the changes in the regulations, the circle of potential beneficiaries of the scholarship has been significantly widened and now also people of Polish citizenship can submit their applications.”

She added that her father attached particular importance to maintaining ties with his Homeland and cultivating knowledge about Polish history and culture among young people.

Dr. Grażyna Żebrowska, Director General of the Polish National Agency for Academic Exchange NAWA, said: “The group of scholarship holders will increase by over 600 people. Among young people from the Polish Diaspora, the most popular are such majors as economic sciences and management, computer science or international relations.” (PAP)