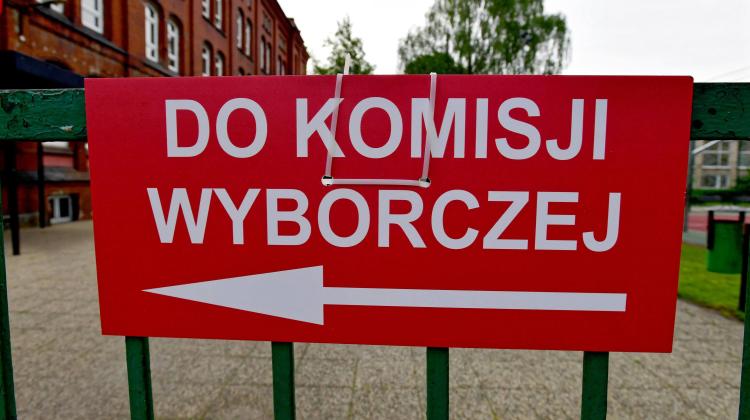 The most common change in electoral behaviours is associated with voter turnout, says a new report.

Every five years, scientists from the Institute of Philosophy and Sociology of the Polish Academy of Sciences carry out face-to-face interviews with the same people on matters relating to society.

At each stage of the study, additional younger participants are selected, making the results representative of the social structure.

The sixth wave of the survey took place between April - December 2018.

One of the twelve topics the researchers asked about were voting preferences. The researchers found that although people who voted for a given party in one election usually supported the same party in subsequent elections, the greatest changes in electoral behaviour is whether to vote at all.

The researchers found that the party that wins an election is determined not so much by electorate flows between the parties, but by the voters' decision to vote or not. In all elections in Poland after 1989, the election losers were the parties that lost the most on low turnout.

Michał Kotnarowski, responsible for processing the survey results, said: “The trajectories of electoral behaviours are quite constant. If the party we support is expected to lose the election, we prefer not to vote.

“The winning parties are those who manage to mobilize people who did not vote in earlier elections.

“But even in the turbulent 1990s, when the party system was evolving and new parties were emerging, changes were forced by the fact that some parties ceased to exist.

“At those times, voters would stop voting, or keep their vote in the so-called Party family.”