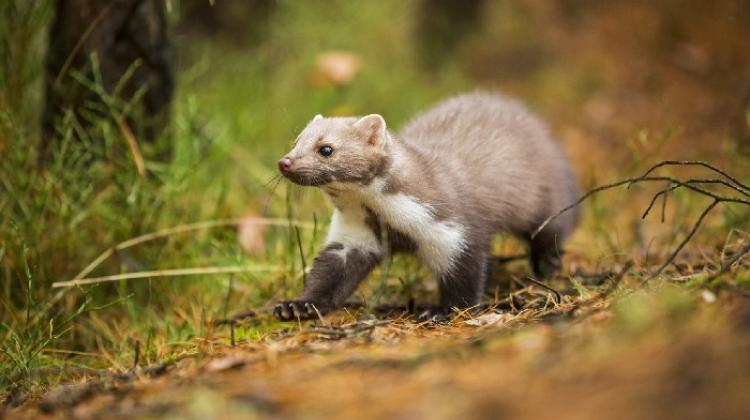 Lead author of the study which appeared in Scientific Reports, Anna Wereszczuk from the Mammal Research Institute of the Polish Academy of Sciences in Białowieża, said: “Climate warming affects many aspects of animal life, including changes in the size of organisms. The global temperature increase leads to a body size reduction of many organisms, which is why, in addition to changes in phenology and species distribution, this phenomenon is considered one of the main responses of organisms to climate change. The latest research provides evidence of body size reduction affecting plants and animals, from producers to apex predators.”

She added: “To visualise the scale of this effect, the pine marten body mass increase can be compared to the increase in the average human body mass from 70 kg to 87 kg, for example. Larger martens have higher energy requirements compared to those that inhabited Europe in 1960. As a result, they have to hunt more often or hunt larger prey.”

Wereszczuk continued: “In our study, we have shown for the first time that the stone marten has a larger body size than the pine marten in most of the common range of the two species, which may give it an advantage in interspecies competition.