Study: We are not always aware of our own overweight and obesity 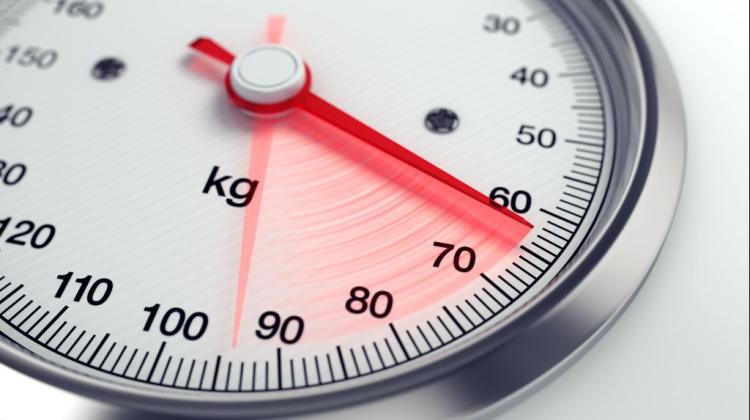 Less than two-thirds of adults accurately estimate their own body mass index (BMI), and less than half are able to correctly assess their body size, according to a Polish study of 744 adults, published in Scientific Reports.

Impaired body image assessment and body dissatisfaction can lead to eating disorders such as anorexia or binge eating, a major obesity risk factor.

The study evaluated the perception of weight, body size and body dissatisfaction in adults with normal weight, overweight and obesity. It was conducted by Dr. Wojciech Gruszka's team from the Medical University of Silesia: Aleksander J. Owczarek, Mateusz Glinianowicz, Monika Bąk‑Sosnowska, Jerzy Chudek and Magdalena Olszanecka‑Glinianowicz.

Body size perception and body dissatisfaction were assessed according to Stunkards' Figure Rating Scale (FRS). In this test, the respondents indicate the body size they identify with and the one they would like to have. The researchers also asked subjects the question ' Do you think you are: underweight/normal weight/overweight/obese?’ to assess their perception of own weight. Participants' weight and height were measured after completing the FRS to calculate body mass index (BMI).

Participants often incorrectly assessed their own BMI and body size. 17.6% of people with normal BMI thought they were underweight, 14.3% considered themselves overweight, 0.5% even indicated obesity. Among people diagnosed as overweight based on their BMI, 30.8% assessed that they had a normal body weight, 2.8% considered themselves obese, and 1.4% thought they were underweight. Among the obese, 2.6% assumed their body weight was normal, and 41.6 percent indicated they were overweight.

The authors suggest that the growing epidemic of obesity and the associated stigma may make adults more likely to underestimate their own BMI and body size. More research is needed, they add, to determine whether psychological interventions regarding body size perception can help people better manage their weight. Body image is considered a multidimensional construct affected by our thoughts, feelings and behaviours. (PAP)