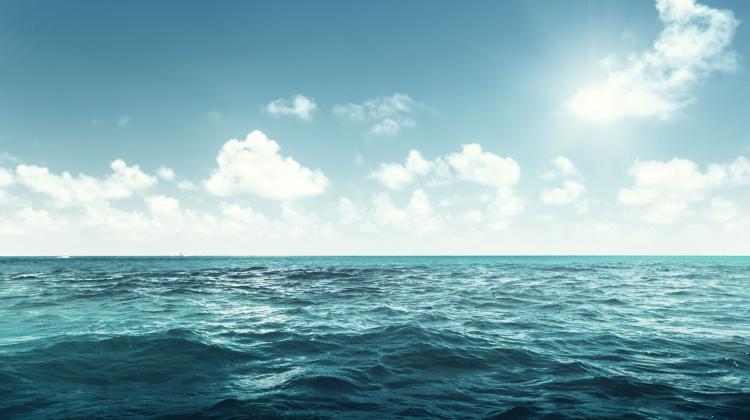 A team from Gdańsk and Taiwan is developing an autonomous vessel powered by electricity that will collect waste from water and other ships.

“The primary function of the ship will be to collect waste both from the water surface and from other ships. The ship will be adapted for operation in open waters and restricted waters that are difficult from the navigational point of view (ports, harbours, inland waterways).

“Ultimately, the ship is also expected to be able to remove oil spills. The vessel will not, however, search the sea floor for deep waste.”

Signing a consortium agreement with their Taiwanese partners for the implementation of the project 'Zero-emission Ship for Collection of Waste in Ports and Coastal Areas’, the researchers want to design a 24-metre vessel operated with the minimum involvement of coastal services.

The ship will be designed to be able to sail to a vessel in a port, avoiding potential obstacles, collect waste from the ship, and then return to the shore station by itself.

In the future, such a ship is expected to have a positive impact on sea organisms living in water.

Reichel said: “We expect that reducing coastal water pollution will positively affect the marine fauna and flora. In addition, the ship itself will be a zero-emission vessel, powered by electricity.

“So it will be quiet (noise generated by ships has a harmful effect on sea organisms) and will not emit it harmful exhaust gas.”

The vessel's 'processing power' will depend on a number of factors, including the algorithms of the vessel's autonomy and floating waste detection, as well as its navigation capability that will be optimised at the Faculty of Mechanical Engineering and Ship Technology of the Gdańsk University of Technology.

The consortium members also plan to use machine learning for waste detection and autonomous planning of the ship's trajectory, and a ship simulator to analyse the ship's reaction in real time.

'The consortium operates under the funding program of the ninth competition for joint bilateral projects under Polish-Taiwanese cooperation.

The Polish part is supported by the National Centre for Research and Development (NCBiR), the Taiwanese part by the Ministry of Science and Technology (MOST)', the Gdańsk University of Technology reports.

The project will be implemented by Seatech Engineering (consortium leader), Gdańsk University of Technology, and from the Taiwanese side the National Taiwan University and Ship and Ocean Industries R&D Center.