Whopping 50,000 Poles moved to the countryside during Covid pandemic 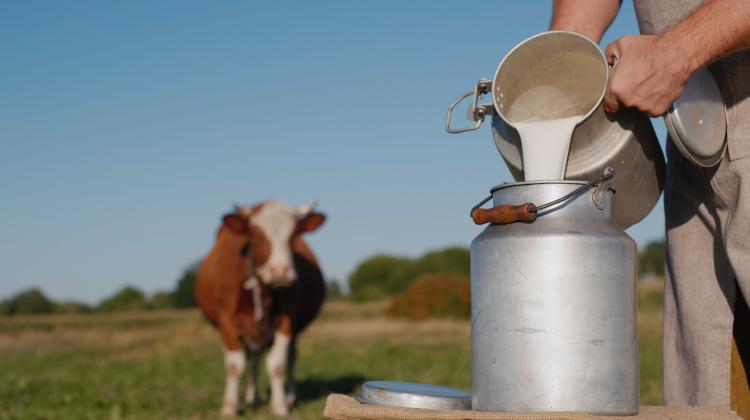 A staggering 50,000 Poles left the city to live in the countryside during last year’s pandemic, new research has shown.

The revelation came during this week’s 'Understanding demographic change’ conference in Warsaw.

Dr. Andrzej Zborowski from the Institute of Geography and Spatial Management of the Jagiellonian University said: "Before the pandemic, villages were gaining about 25-30,000 residents a year at the expense of cities.

He added that in the near future the economic condition of the country and the availability of loans will have the greatest impact on maintaining this trend. In 2008, the criteria for granting loans, more strict as a result of the global financial crisis, halted the outflow of residents from cities to the countryside in Poland.

He said: “If we continue to observe economic growth (even reduced due to certain difficulties), the outflow from cities to villages will continue. +Rentier+ migration will also continue - that is, people who already have adult children and do not need to spend a lot of time in the city will move to the countryside.

“At this stage, people are willing to buy a house in poor repair, and treat its renovation as a hobby project.”

At the same time, researchers have reported a disturbing phenomenon of depopulation of medium-sized and small towns (depopulating faster than villages), which used to be industrial centres in the past. Experts explain this with closing the plants that were not replaced by any other businesses that would create attractive new jobs for young people.

Zbrowski said: “These cities often have a great academic offer, but they do not have job offers for young people. A good example is Opole, the city young people leave after graduation and move to Wrocław. Other examples of depopulating cities include Krosno, Nowy Sącz, Tarnów. Young people often say +I have nothing to go back to+."

He added that large corporations were still dictating the conditions in the labour market.

He said: “Metropolitan areas are magnets, because that is where the corporations that hire people operate. In Kraków alone, corporations are looking for 100,000 employees. Knowing this, no student will go to Kielce, because in Kraków there is a larger selection of job offers.

“There are exceptions such as Rzeszów, where corporations slowly set up branches, but it is not common yet.”

According to the latest research conducted on the population of Polish high school graduates, only 12 percent of women want to stay in the countryside. Many more men have similar plans - 30 percent. As many as 90 percent high school graduates want to leave Przemyśl and Wałbrzych.