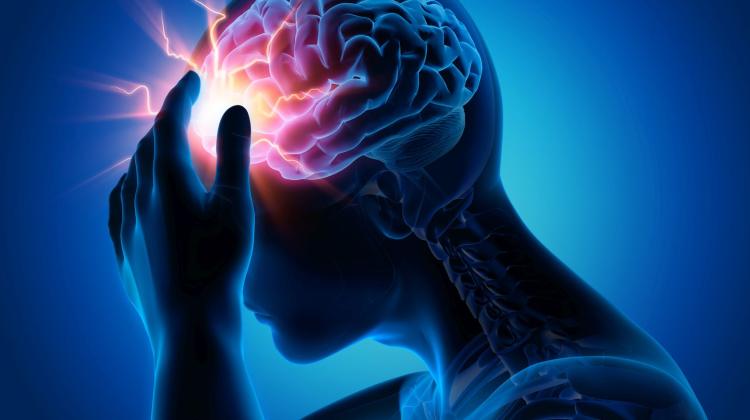 Professor Bartosz Karaszewski, head of the Department of Neurology of the Medical University of Gdańsk said: “In the world's first patient treated with the proposed regimen, we achieved the relief of all symptoms of acute stroke, which the so-called NIHSS scale takes into account.

“If the research confirms the effectiveness of this method, every year dozens or even hundreds of people in a country like ours will return to normal or near-normal life activity after a stroke, and these standards would probably also be implemented by international societies.”

Strokes are the main cause of disability among adults and one of the leading causes of death. The vast majority, 85 percent, are ischaemic strokes in which a blood clot, or other blockage, cuts off the blood supply to the brain.

The patient who took part in the trial procedure said: “I had lost my speech, I started to mumble, I had difficulty maintaining balance, my face contorted. I wanted to say something, but it was very difficult for me. I only said +ambulance+.

“The doctor who saw me offered treatment as part of the tested therapy for patients like me. When I heard that, I had no doubt, I wanted to go back to work, be independent. When the doctor proposed that I could participate in the study, I knew it was a chance.”

The treatment developed as part of the STROACT programme includes advanced pharmacotherapy used in patients whose small or medium arteries supplying blood to the brain have been closed and who receive anticoagulants.

Experts explain that this is the largest group of stroke patients, and at the same time one that is most difficult to help.

Scientists from the Medical University of Gdańsk are also working on the WAKE-IN project, in which they study another, this time invasive method of stroke treatment. A new type of mechanical thrombectomy, in which the clot is physically removed from the artery, will be tested in patients with a clotted large artery, who, according to today’s standards, cannot undergo surgery.

Both programs received funding in the total amount of over PLN 30 million from the Medical Research Agency.