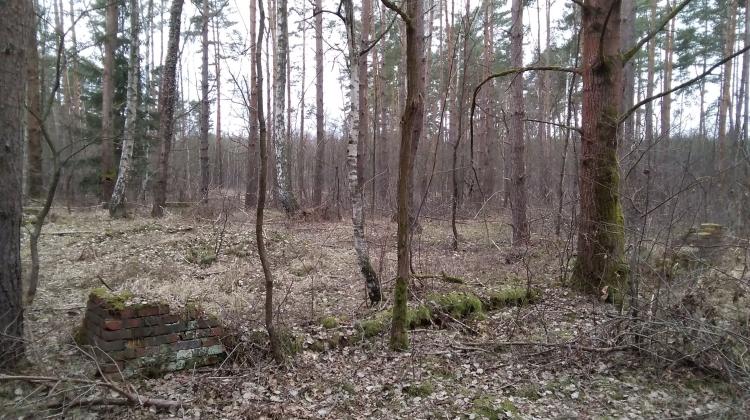 Polish and Czech researchers have teamed up to look for unknown graves at the sites of former German WWII concentration camps.

The team from the Wrocław University of Environmental and Life Sciences and University of West Bohemia in Plzeň plan to investigate the camps’ sub-camps in Poland and the Czech Republic to identify victims of the Nazi regime.

Małgorzata Moczulska from the Wrocław University of Environmental and Life Sciences said: “The two universities have been cooperating for several years, also on the examination of the graves of the victims of the Lety concentration camp, in the south of Czechia.

“The +camp landscape+ is an area where historical memory, narratives and biographies of victims intertwine with the material remains of their tragedy, including human remains.

“Therefore, its full understanding requires the cooperation of representatives of various sciences: not only history and archaeology, but also biological anthropology.”

Entitled 'Bioarchaeology and archaeology of national-socialist repression landscapes in Central and Eastern Europe’ the project will first focus around the city of Holýšov in western Czechia and the remains of several camps related to the production of ammunition - including KZ Flossenbürg.

The second area to be investigated is located in Lower Silesian Forest, where material traces are preserved of a sub-camp of KZ Gross-Rosen related to the operation of military complexes are located.

The originators of the project explain that one of its goals is “to assess material evidence regarding the involvement of the Nazi +camp land+ in war production and military logistics.”

The second goal of the project is to find the forgotten graves of victims of the Nazi regime. In Lower Silesian Forest, researchers will search for the graves of prisoners of KZ Gross-Rosen from the subcamps in Halbau (now Iłowa near Żagań) and Kittlitztreben (now Trzebień near Bolesławiec).

In Czechia, research will focus on the graves of prisoners who died during the death marches in the Tachov District in the beginning of 1945.

A similar place will be examined in western Poland, near Żary, the Wrocław University of Environmental and Life Sciences spokeswoman reports.

The project will be financed by the Polish National Science Centre as part of the OPUS 22 + LAP grant competition. (PAP)