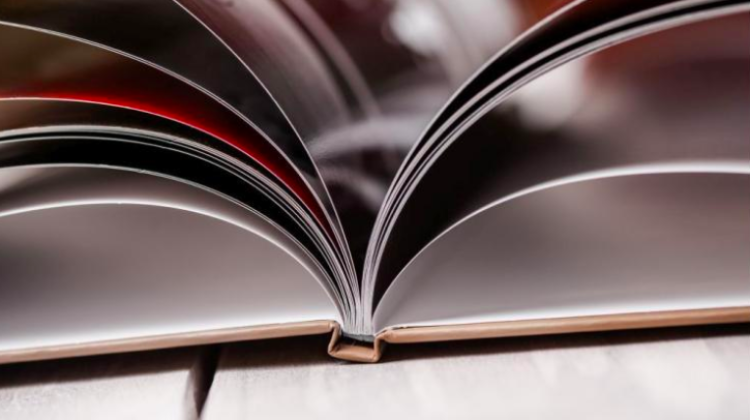 Prof. Bartosz Brożek, Dr. Joanna Sułkowska and Dr. Piotr Sankowski are the laureates of the National Science Centre Awards 2018, granted to talented scientists for achievements in the field of basic research.

The National Science Centre announced the winners during the ceremony held last week in the Gallery of 19th-century Polish Art in the Kraków Cloth Hall.

The National Science Centre Awards are granted to talented scientists under 41 for achievements in basic research. Basic research is not focused directly on commercial applications, but on expanding knowledge about science and phenomena. Each winner receives PLN 50,000. The purpose of the award granted since 2013 is to support researchers working in Polish scientific units.

This year`s winner in the category of humanities, social sciences and art is Prof. Bartosz Brożek from the Department of Philosophy of Law and Legal Ethics, Faculty of Law and Administration of the Jagiellonian University. As part of his research, Prof. Brożek also cooperates with the Copernicus Center for Interdisciplinary Research.

The National Science Centre Awards jury appreciated his innovative concept of normativity of law and other normative systems, based on philosophical argumentation and the findings of cognitive and evolutionary sciences. Scientific interests of Prof. Brożek include theory and philosophy of law, as well as philosophy of science, language and mind.

Professor Brożek summed up his approach to scientific research: "Solve interesting and important problems, using all the tools that you have at your disposal". In his opinion, it is impossible to conduct "responsible reflection in law and philosophy, if one does not take into account the achievements of modern cognitive science, which in recent years have changed the understanding of the functioning of the mind and mechanisms of human behaviour".

The award in the life sciences category went to Dr. Joanna Sułkowska from the Centre of New Technologies and the Faculty of Chemistry of the University of Warsaw. The researcher specializes in molecular and theoretical biophysics. She received the award for her work on "entangled proteins". Improper function of "looped proteins" can lead to various civilization diseases, and deciphering their secrets can bring a breakthrough in the treatment of Alzheimer`s, Parkinson`s and obesity.

"A very important thing in my work is the ability to look widely, without restriction to a given field: analyse the structure of proteins not only from a physicist`s point of view, but also taking into account the perspective of a biologist and chemist. You have to imagine things that you can not see with the naked eye, although they do exist" - she said.

The third winner, Dr. Piotr Sankowski from the Institute of Informatics of the University of Warsaw won the award for the fundamental results in the field of graph algorithms, especially in the area of finding associations in graphs.

"Algorithms play an increasingly important role in our lives. They determine the content we see on websites, choose advertisements for us, decide on prices in online stores and supermarkets" - explained Dr. Sankowski. He added that the challenge is to find a method that would guarantee a "just" operation of algorithms.

In this edition, 497 people were eligible to propose candidates. There were 69 nominations, of which six finalists were selected in the second stage, two in each of the three categories. The final selection of the laureates was the task of the National Science Centre Award jury composed of representatives of the Centre and the sponsors of the Award.

The National Science Centre Award is also a bridge between the worlds of science and business. Every year, the National Science Centre invites companies involved in social and research activities to cooperate and assume the role of sponsors, giving each of the laureates a prize of PLN 50,000. This year`s sponsors were the Adamed Group, Jastrzębska Spółka Węglowa and the KGHM Polska Miedź Foundation.

The Polish Press Agency was a media sponsor of the National Science Centre Awards 2018.