POLSA: 6 micro- and nanosatellite construction projects are being pursued in Poland 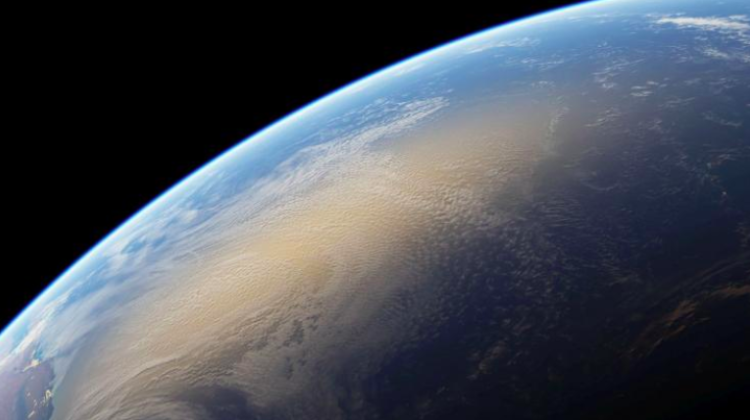 Six projects related to the construction of micro- and nanosatellites are being pursued in Poland, and two satellites: PW-Sat2 and ICEYE-X2 have been launched into Earth orbit - the Polish Space Agency reminds in a release.

"While previously only states or the richest space agencies owned satellites, now smaller organizational units, including private entities, research institutes or universities, can also afford their own satellites" - the agency representatives point out.

In addition to PW-Sat2 designed by Warsaw University of Technology students, SpaceX`s Falcon 9 rocket carried the ICEYE-X2 satellite built by a the Finnish company with a Polish founder, to the construction of which Creotech Instruments, a Polish company, significantly contributed. The Polish company provided selected components for ICEYE-X2 and was responsible for the integration of the satellite in specially built cleanrooms.

POLSA reminds that the first Polish satellite was launched into orbit around on February 13, 2012. It was a CubeSat named PW-Sat, built by Warsaw University of Technology students and scientists from the Space Research Centre of the Polish Academy of Sciences. PW-Sat remained in orbit for 2 years, 8 months and 15 days, and on October 28, 2014 it burned in the atmosphere.

In the year of launching the first Polish satellite into space, Poland became a full member of the European Space Agency, which "became an impulse for dynamic development of the domestic space sector". Currently, it includes approx. 50 entities, mostly from the SME sector, whose activities are focused on satellite and space technologies; for further 100+ entities, projects in this field constitute a part of their activity, the POLSA emphasises.

The Polish Space Agency was established by the Law of 26 September 2014. As a governmental executive agency, it participates in the pursuit of Poland`s strategic goals, taking measures to increase the use of satellite systems and accelerate the development of space technologies for the benefit of the national administration, science, economy and defence. (PAP)