Polish-Chinese studies in the capital of Lower Silesia 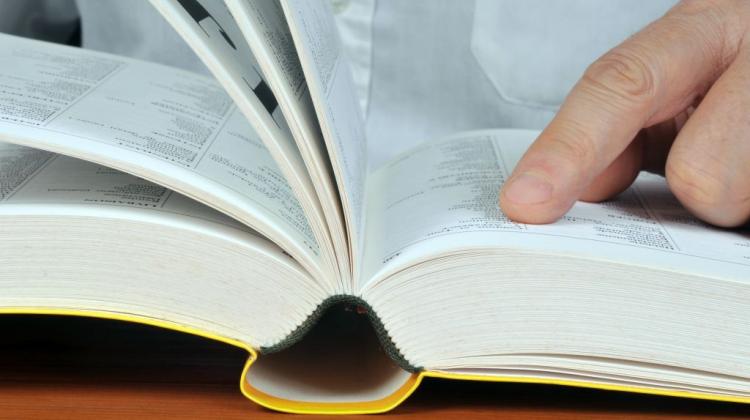 Wrocław University of Environmental and Life Sciences spokeswoman Małgorzata Wanke-Jakubowska told PAP that the first semester will be taught in Poland. The second semester consists of practices that Polish students will take in China, and the Chinese students in Poland. During the third semester, students will be educated at the Chinese university, and the fourth will be conducted by the Remote Education Centre of the University of Life Sciences at home universities. Studies will begin in February 2014 and will be free, and students will cover the costs of transport and accommodation and food.

The agreement on joint degrees in landscape architecture has been signed by Prof. Zeng Fusheng, vice president of Hunan Agricultural University, the Polish party was represented by Prof. Roman Kołacz, rector of the University of Life Sciences.

Wrocław University of Life Sciences has been cooperating with Hunan Agricultural University in Changsha for 25 years. The cooperation has been initiated and is still being developed by Prof. Jerzy Sobota. The first agreement between universities was signed in 2002, another in 2008. In 2011, discussions on a joint diploma started.

As a result of the agreements, 19 people took research internships and student practices at the university in Wrocław, and 14 scientists went to China to Hunan Agricultural University in Changsha.