Professor Meissner on Nobel in Physics: Polish Scientists Within an Inch 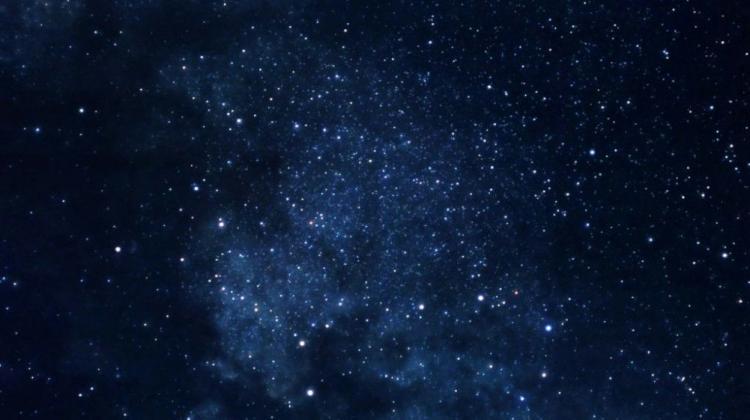 The Nobel Prize in Physics for James Peebles is well deserved. But I have mixed feelings about the award for the Swiss: their work is part of a series of studies, to which Polish scientists had significantly contributed, physicist Prof. Krzysztof Meissner commented the decision of the Nobel Committee.

The 2019 Nobel Prize in Physics went to James Peebles from Canada and two researchers from Switzerland: Michel Mayor and Didier Queloz, for the discoveries that allowed to understand the history and structure of the Universe, the Nobel Committee announced this week in Stockholm. James Peebles will receive half of the Prize, Michel Mayor and Didier Queloz will split the rest.

Physicist Prof. Krzysztof Meissner from the University of Warsaw commented at a conference in Warsaw that the Nobel Prize for James Peebles was without a doubt well-deserved. "Peebles is almost the father of modern cosmology," the physicist said. He added: "All modern cosmology is based on his ideas and calculations." As he reminded, Peebles` achievements had their origins back in the 1970s.

Professor Meissner added that thanks to Peebles` research, we could give a better answer to the question "why is it bright during the day?". "The sun shines because it has a supply of hydrogen and helium. It can transform hydrogen into helium and shine (...) Thanks to Peebles` work, it was possible to show why in the early Universe hydrogen was left and other elements were not created, which would cause hydrogen to run out," the researcher said.

Meissner also mentioned that in the 1960s Peebles described the development of the early Universe, background radiation, and how elements formed. He also worked on the connections between elementary particle physics and knowledge of the Universe.

Referring to the prize for Michel Mayor and Didier Queloz, Prof. Meissner said, "I have mixed feelings." He added that their research was part of a series of discoveries, in which Polish scientists played a very important role.

Professor Meissner pointed out that as early as 1992, i.e. several years before the discovery made by the Nobel Prize winners, Polish astronomer Prof. Aleksander Wolszczan and his colleague published a paper showing that a planet revolved around a pulsar. It was the first discovery of a planet in a system other than the Solar System. It wasn`t until 1995 that Michel Mayor and Didier Queloz discovered the first planet orbiting a sun-like star (a main sequence star). Professor Meissner added that it was a planet similar to Jupiter, and therefore one that could not be inhabited. About 10 years later, Prof. Andrzej Udalski discovered the first Earth-like planet orbiting a sun-like star.

According to Prof. Meissner, the Polish contribution to the study of exoplanets is known worldwide. "This could be noticed. I do not exclude that someday it will be. But now, however, the middle discovery was awarded" - he said.

Professor Meissner noticed that the research of the Canadian was not very closely related to the Swiss research. Peebles is working on a very early Universe, while Mayor and Queloz are working on exoplanets.