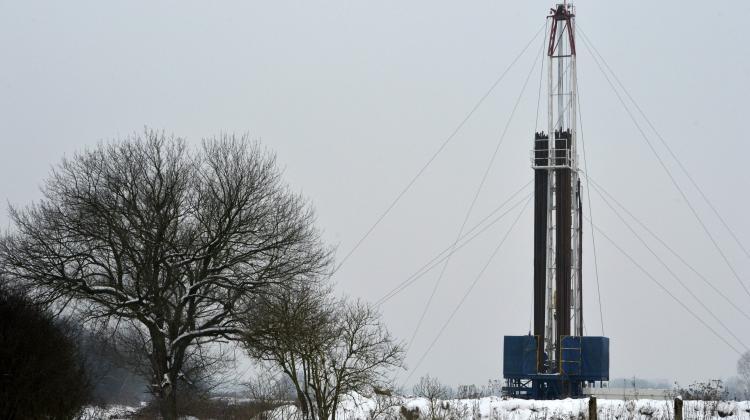 Researchers have found that by reducing the rate of pressurised fluid injection into the Earth, they can reduce the risk of seismic shocks caused by geothermal heat.

By carrying out research on the geothermal field of the Geysers in the US, Professor Beata Orlecka-Sikora and Szymon Cielesta from the Institute of Geophysics PAS found that under the influence of injections the rock mass ruptures and seismic shocks occur even before the rock strength is exceeded.

Such ruptures form networks, and the rate of their growth is related to the rate of fluid injection. Based on this relationship, it is possible to assess the rock bulk`s potential to generate strong seismic shocks and estimate their expected magnitude.

The findings can be used to manage seismic risk in the production of geothermal energy as the fluid injection schedule can be adjusted to the observed development of seismicity. As a result, it is possible to reduce the occurrence of major seismic shocks, dangerous to people and the environment.

The scientists said that controlling seismicity induced by fluid injection is important for the social acceptance of geothermal energy production.

The findings have been published in Scientific Reports from the Nature collection.