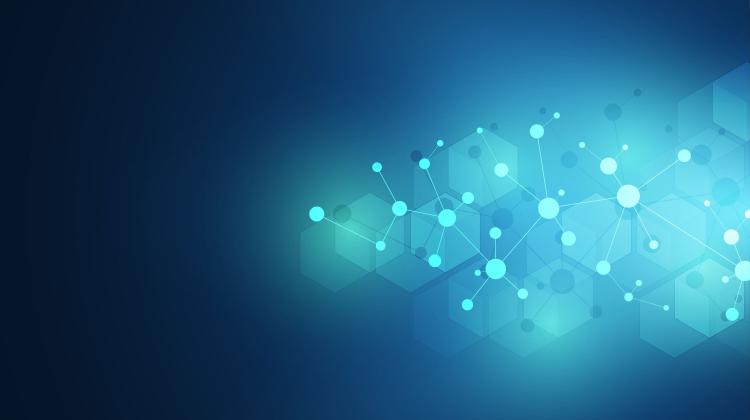 The 2021 Giuseppe and Vanna Cocconi Prize for outstanding contribution to Particle Astrophysics and Cosmology has been awarded to the Borexino Collaboration, which includes researchers from the Institute of Physics at the Jagiellonian University in Kraków.

The prize from the European Physical Society was awarded for the group’s “ground-breaking observation of solar neutrinos from the pp chain and CNO cycle that provided unique and comprehensive tests of the Sun as a nuclear fusion engine".

The BOREXINO detector at the Gran Sasso Underground Laboratory of the Italian Istituto Nazionale di Fisica Nucleare has been continuously collecting data on solar neutrinos since 2007. These data can be used both to formulate important statements about the processes responsible for producing energy in the Sun and to study the properties of the neutrinos themselves.

The BOREXINO experiment is conducted as part of an intense collaboration between physicists from Italy, Germany, France, Poland, the United States and Russia. Poland is represented by a group of scientists from the Department of Experimental Computer Physics of the Faculty of Physics, Astronomy and Applied Computer Science of the Jagiellonian University in Kraków. The researchers from the M. Smoluchowski Institute of Physics of the Jagiellonian University involved in the BOREXINO experiment are Professor Marcin Wójcik, Dr. Grzegorz Zuzel, Dr. Marcin Misiaszek and Dr. Anna Jany.

Research conducted by the Polish group is financed by the National Science Centre as part of the Harmonia and Sonata-bis programmes.

BOREXINO measurements and experimental research led to a thorough understanding of the mechanism of energy production in the Sun and to the study of the neutrino oscillation phenomenon (the transformation of neutrinos from one type into another) in the low-energy area. In 2020, the BOREXINO experiment first registered solar neutrinos from the CNO cycle. This marks the first experimental confirmation of the existence of an additional source of solar energy. The results of international research, in which physicists from the Jagiellonian University participated, were published in Nature. Direct measurement of pp-neutrino flux was recognized by Physics World - the member magazine of the Institute of Physics as one of ten breakthroughs in 2014.

Life on Earth is possible thanks to the presence of light and heat from the Sun, among other things. The source of the Sun's energy is nuclear fusion. As a result of this fusion, the nuclei of the lightest element, hydrogen, combine to form the nucleus of a heavier element, helium, releasing particles that carry a lot of energy. Such nuclear fusion in the Sun can occur in two ways: in the pp (proton-proton) chain, which produces 99 percent of the Sun's energy, and in is the so-called CNO cycle, where the formation of helium is possible in the presence of other elements: carbon, nitrogen and oxygen, which act as a catalyst.

The BOREXINO Collaboration measured the neutrino fluxes generated in individual thermonuclear reactions and thoroughly studied the main mechanism of energy production in the Sun, in the pp chain. In addition, with the first direct measurement of the relatively small neutrino flux from the CNO cycle, the BOREXINO team also proved the existence of this additional source of solar energy.

Professor Marcin Wójcik from the Jagiellonian University and winner of the Prime Minister's Award for outstanding scientific achievement related to the BOREXINO experiment said: "The first direct and accurate measurement of the pp-neutrino flux from the basic thermonuclear reaction in our nearest star was a huge success, while the registration of CNO neutrinos is the culmination of more than 25 years of our solar neutrino research. It is an amazing intellectual adventure to participate in the confirmation of fundamental predictions concerning the structure of stars.”

Solar neutrinos can only be observed by highly sensitive detectors, in which most background sources have been eliminated. Background is all processes that can imitate a neutrino signal (its main sources are cosmic rays and natural radioactivity). To eliminate the first of these factors, the BOREXINO detector was placed in the Gran Sasso Underground Laboratory. The thick layer of rock that shields it weakens cosmic radiation by over a million times (except for neutrinos that penetrate the Earth without obstruction).

To minimize the effects of natural radioactivity, the detector was built in an onion-like shape; its successive layers towards the centre are characterized by increasing radio-purity. The central 300 tons of liquid scintillator, where the interactions of neutrinos are observed, are practically free from radioactivity, which has never been achieved in any other experiment, and which opened the possibility of registering CNO-type neutrinos.

The European Physical Society said the prize will be awarded in a ceremony on 26 July 2021, during the online International Europhysics Conference on HEPP. In addition to the Giuseppe and Vanna Cocconi Prize, other EPS High Energy Particle Physics Prizes will also be presented.

Read about the winners at: https://eps-hepp.web.cern.ch/eps-hepp/prizes.php