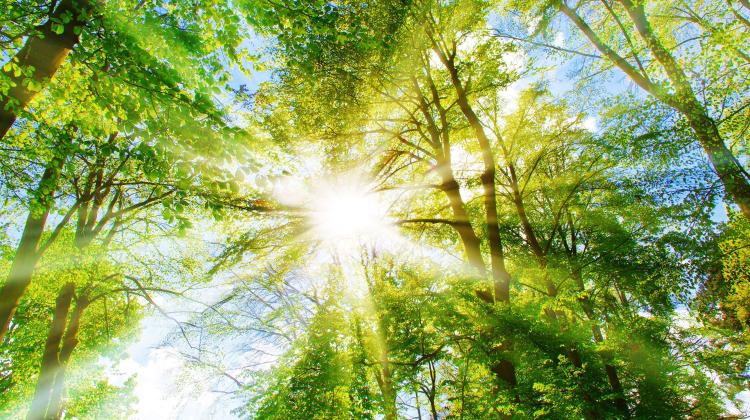 Michał Bogdziewicz from the Adam Mickiewicz University in Poznań received the 2021 New Phytologist Tansley Medal for Excellence in Plant Science, one of the most important awards for biologists specialising in plants, the National Science Centre reports. He is the first Polish researcher awarded this distinction.

The Tansley Medal for outstanding researchers in the early stages of their career is one of the most important distinctions in the world for biologists specialising in plants. Last week, the New Phytologist Trust awarded the medal jointly to a Adam Mickiewicz University professor, Dr. Michał Bogdziewicz and Anna T. Trugman from University of California, Santa Barbara.

Michał Bogdziewicz is an Associate Professor in the Institute of Environmental Biology at the Adam Mickiewicz University in Poznań, whose work encompasses forest ecology and the biology of seed years. He is the author of several dozen publications on the complexity of processes related to the occurrence of seed years. His latest work concerning the effect of the ASF epidemic on the trajectories of the Białowieża Forest renewal was published this month in the Proceedings of the Royal Society B. The biologist manages or managed six National Science Centre grants. He is also a member of the Polish Young Academy PAS.

The New Phytologist Tansley Medal for Excellence in Plant Science recipients are selected in two stages. In the first stage, the judges evaluate the achievements of the candidates, in the second a candidate's short article intended for publication is evaluated.