International researchers of Polish history to meet in Kraków 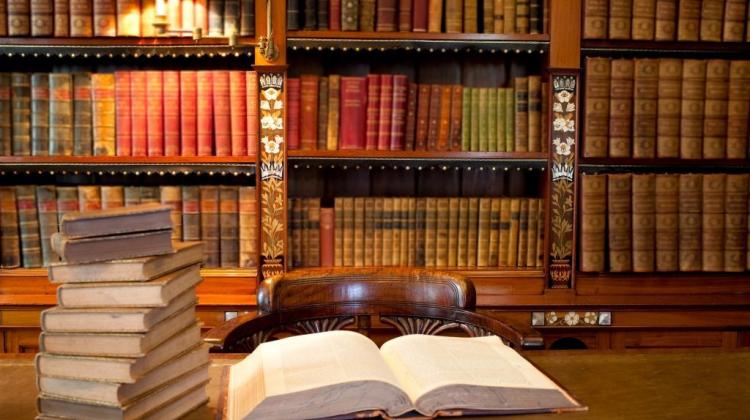 International researchers of Polish history, culture and language will meet in October in Kraków where the Pro Historia Polonorum Award for the best foreign historical book about Poland or Poles will be presented.

Taking place every five years, the 4th International Congress of Polish History 'Cultural Encounters’ will be held at the Jagiellonian University in Kraków on October 19-22, 2022.

Initiated by Kraków historians, the congress which attracts hundreds of scientists from around the world interested in Polish history, culture and language, aims to develop dialogue, exchange experiences and disseminate research on the history of Poland.

The theme of the October congress is 'Cultural Encounters'.

The organisers said: “We would like to look at the history of Polish lands through the prism of mutual relations and interactions with decades- and centuries-old trends and cultural patterns.

"Ideas and goods, customs and patterns, identities and languages ​​came together each other here like in a melting pot. Cultural, ethnic, linguistic, religious, economic, demographic, and social cultures, they constituted a dominant factor in Polish history, leaving a lasting trace in our cultural heritage and collective identity.

“It is an incentive to look at the history of Polish lands through the prism of mutual relations and interactions of various currents and cultural patterns functioning for decades or centuries in Poland.”

During the congress, the Pro Historia Polonorum Award for the best foreign historical book about Poland or Poles or the Central European region (including Polish history), published in a foreign language in 2017-2021, will be presented for the fourth time. The awarded book authors should be researchers affiliated with foreign scientific institutions. The winners of the previous editions of the award were Timothy Snyder, Antony Polonsky and Robert Frost.

PAP - Science in Poland is one of the media sponsors of the congress.

For more information about the event, visit the congress website https://coph2022.pl/