Ukrainians in Polish hospitals: Analysis of researchers from the Medical University of Warsaw 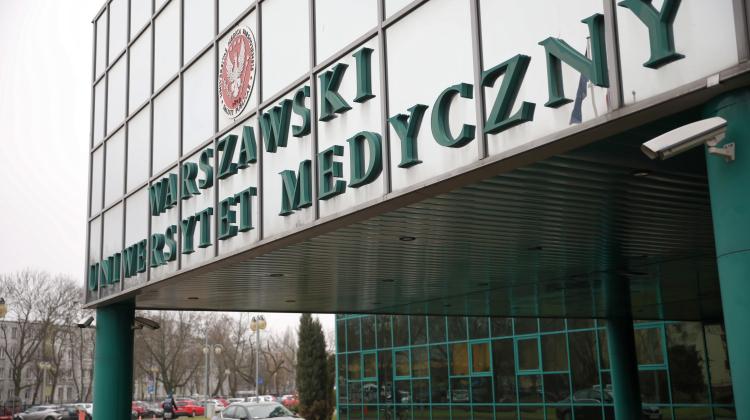 Care for children under 5 years of age, women during pregnancy and childbirth, cancer patients and men admitted due to injuries or poisoning are just some of the reasons for Ukrainians in Poland are being hospitalised.

According to scientists from the Department of Social Medicine and Public Health at the Medical University of Warsaw under the supervision of Professor Aneta Nitsch-Osuch, research is important for adapting the health systems of other European countries to meet the health needs associated with the mass influx of migrants and refugees.

Team member Dr. Krzysztof Kanecki reports that 8,5000 Ukrainian citizens were treated in Polish hospitals from the beginning of 2014 to mid-2022. Before the official outbreak of the war (February 24, 2022), children under the age of 5 and adults aged 20-35 were most often hospitalised.

Children were admitted for examination, observation, care in the neonatal period and observation of conditions starting in the perinatal period.

The main causes of hospital stay of children and adolescents after the outbreak of the war were infectious and parasitic diseases, in the second place in terms of frequency - respiratory diseases.

Among adults, women most often required hospitalisation due to diseases related to pregnancy, childbirth and the puerperium, and in second place - due to of cancer. Men were most often hospitalised due to injury, poisoning and certain other consequences of external causes, as well as cardiovascular diseases.

The causes of hospitalisation (excluding psychiatric hospitalisation) are presented in the paper published in the International Journal of Environmental Research and Public Health. Source publication: https://www.mdpi.com/1660-4601/19/20/13350

The analysis was carried out based on hospitalisation data of Ukrainian patients in Poland taken from the Nationwide General Hospital Morbidity Study conducted by the Department of Population Health Monitoring and Analysis of the NIPH-NIH.

This is the second study on public health problems in connection with economic migration and the influx of war refugees from Ukraine, conducted at the Department of Social Medicine and Public Health of the Medical University of Warsaw in collaboration with scientists from the National Institute of Public Health NIH-National Research Institute and the Institute of Rural Health in Lublin.