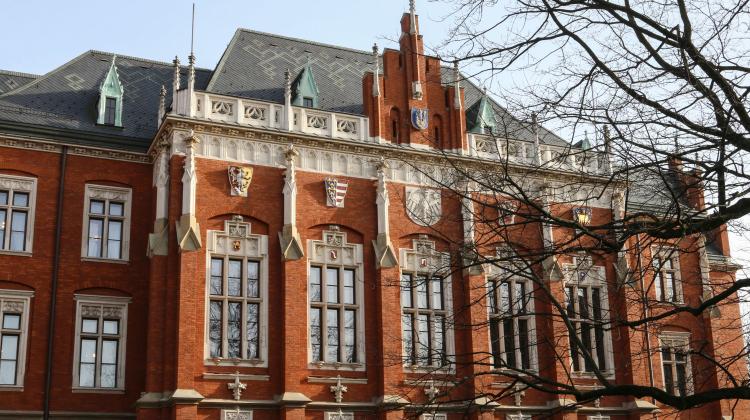 Over 90 researchers from the oldest Polish university have been ranked among the world's top 2% of scientists.

Compiled by the University of Stanford in collaboration with Elsevier publishing house and SciTech Strategies, Kraków’s Jagiellonian University had 93 researchers listed.

The list of 'top 2% most influential scientists' contains the names of researchers whose publications have been most cited by other authors.

The creators of the list prepare two rankings, the first of which takes into account the scientists' overall academic achievements by the end of 2021. The second concerns citations from the given calendar year, in this case 2021.

The overall quality of the scientific contribution of every researcher is rated on the basis of their bibliometric index, which takes into account such criteria as the h-index, citations (including auto-citations), Impact Factor, as well as the place and role on the list of authors.