Poland's fastest computer in the service of artificial intelligence 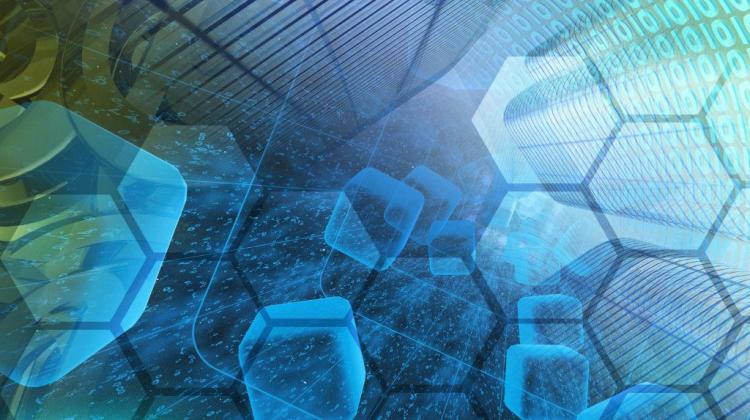 Numerical calculations and deep learning of artificial neural networks - a new acquisition of the Gdańsk University of Technology will be used for these purpose. The machine in question is the NVIDIA DGX server, the fastest computer in Poland.

"NVIDIA DGX Station is currently the only computer in Poland that allows to perform numerical calculations" - said Jacek Rumiński from the Department of Biomedical Engineering, Gdańsk University of Technology. He emphasised: "It is also one of seven computers of this class in Europe, and its uniqueness is demonstrated by the fact that with very large computing capabilities it can still be placed in a regular room without special air conditioning".

In the opinion of the expert, the greatest advantage of the computer is its +heart+, 4 graphics cards designed for fast numerical calculations. "Its calculation speed is of the order of 500 tera floating point operations per second - it is an enormous computing power in a small enclosure" - emphasised the expert.

Dr Rumiński revealed the plans of the Gdańsk University of Technology related to the supercomputer. "At the Faculty of Electronics and Telecommunications, we will use it to designate different models in artificial intelligence" - he said.

He noted that "9 different research teams will work on this to obtain, for example, models of emotions, recognize medical images, support the driver or recognize gestures in human-computer interaction".

One of the research projects for which NVIDIA DGX is needed is based on the use of the recent invention of the Gdańsk University of Technology - multimedia glasses.

They allow to send images from a standard and thermal imaging cameras to a computer. Based on models built in artificial neural networks the computer can, for example, recognize the pulse and speed of human breathing. This, in turn, may be used in the examination of a patient\'s health.

"In the near future doctors will be assisted by artificial intelligence in such a way that they will obtain important information just by looking at the patient" - said Rumiński.

As he explained, "it will be information resulting from the ongoing measurement, such as heart rate or breathing speed, but not only that. The computer, recognizing the face, will also retrieve information from the patient\'s medical history".

"At the same time, patient\'s interview could be interpreted by voice recognition and integrated with existing medical records" - he said. (PAP)