Polish president of the International Society for Nubian Studies 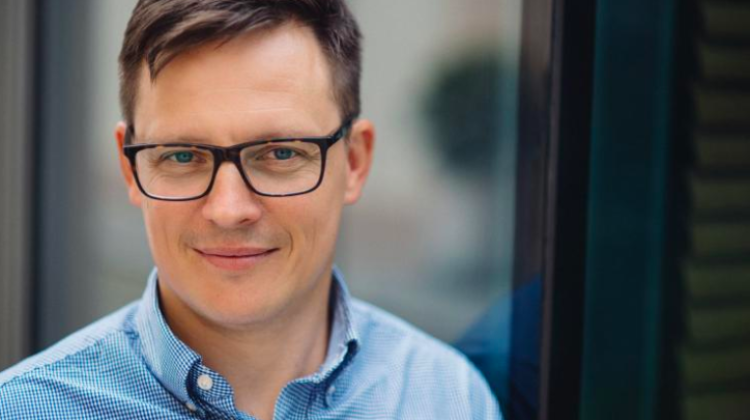 For the first time in nearly 50 years a Polish scientist, Dr. Artur Obłuski, was elected president of the International Society for Nubian Studies, reported the Polish Centre of Mediterranean Archaeology UW.

Dr. Artur Obłuski from the Polish Centre of Mediterranean Archaeology UW was elected president of the International Society for Nubian Studies at the Nubian Conference in Paris on September 15 by unanimous decision of an international group of researchers specialising in ancient Nubia (present-day areas of southern Egypt and Sudan).

The first president of the International Society for Nubian Studies was its founder - the creator of the Polish school of Mediterranean archaeology, Prof. Kazimierz Michałowski. A group of scientists elected him for this position in Warsaw in 1972.

"Although it is a personal success, it would not be possible without the huge work of Polish researchers from the University of Warsaw, the Jagiellonian University, Institute of Archaeology and Ethnology PAS in Poznań and Archaeological Museums in Poznań and Gdańsk, Institute of Mediterranean and Oriental Cultures PAS and recently - the University of Wroclaw" - said Dr. Obłuski, quoted in the release sent to PAP.

More than 20 researchers from Poland attended this year`s conference of the society in Paris, including two scientists from the University of Warsaw invited to deliver plenary address.

"Research on North-East Africa and Sudan in particular is one of those disciplines in the humanities, where we are constantly in the vanguard. The University of Warsaw is the strongest centre of Nubian research in the world, leaving US universities and leading universities European behind" - Dr. Obłuski believes.

In his research work, the new president of the society focuses on the beginnings of Christianity. He leads the project "UMMA - Urban Metamorphosis of the community of a Medieval African capital city", financed with a prestigious ERC (European Research Council) grant. The scientist is the first archaeologist in Poland awarded that grant.

Dr. Artur Obłuski heads the Cairo Research Station of the Polish Centre of Mediterranean Archaeology UW (since 2015). He is also acting director of the Polish Centre of Mediterranean Archaeology UW. He is a graduate of archaeology at the University of Warsaw. He first came to Egypt in 1996 when he took part in excavations. In the following years, without giving up his scientific activities, he started working at the Chancellery of the Prime Minister of the Republic of Poland. He was responsible for managing EU projects. After 15 years, he decided to devote himself entirely to science. He was a Foundation for Polish Science and Brzezia Lanckoroński Foundation scholarships holder.