Scientists know how to easily recover silicon from solar panels 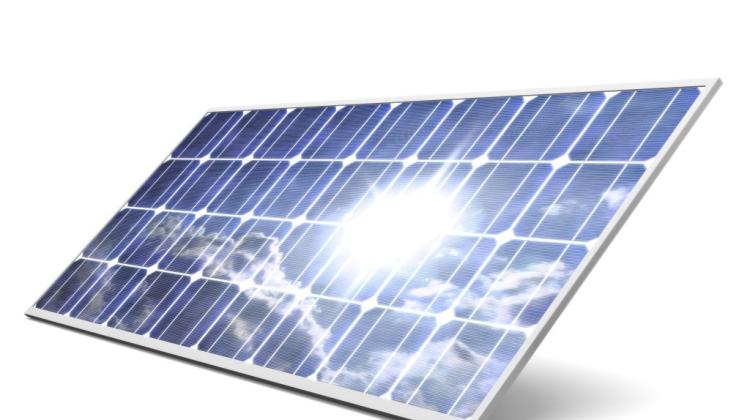 Method of silicon recovery from used solar cells has been developed by scientists at Gdańsk University of Technology. Obtained silicon - in the form of lumps or powder - can be used in the production of microprocessors and microcomponents.

Photovoltaics is one of the most popular methods of renewable energy production in the world. To convert sunlight to electricity, photovoltaic cells are used, commonly known as solar panels. "These devices can operate up to 30 years. Later, the producers are required to recycle them" – reported Gdańsk University of Technology in a release sent to PAP.

The main raw material for the production of cells is crystalline silicon with 99 percent purity. Producing it requires expensive, time and energy-consuming technology. A team of researchers from the Faculty of Chemistry, Gdańsk University of Technology led by Prof. Ewa Klugmann-Radziemska developed a method that allows to quickly recover "pure" silicon. Using decommissioned solar panels greatly reduces the cost of the process.

"In the case of used older cells, containing a relatively thick layer of silicon, the silicon substrate can be recovered in its entirety, and reused to make cells with electrical parameters not worse than in the case of production with the use of new material" - explained Prof. Klugmann-Radziemska. "If the substrate can not be recovered in its entirety, the silicon can be reprocessed. In both cases, the recovered material has a high purity" - she added.

Innovative technology for chemical treatment of photovoltaic cells developed by researchers at the Gdańsk University of Technology allows to recover silicon in the form of lumps or powder. The material obtained this way can also be used for the production of microprocessors, microcomponents, and other integrated circuits, and as an additive to steel, improving its quality.

In four years of the project, the team from Gdańsk University of Technology has developed not only the technology to recover silicon, but also semi-automatic prototype device that can perform the recovery for a dozen or even hundreds of silicon cells at the same time.

"Both the method and the device have been patented. The solution can be used for recycling of dominant solar cell technology on the market – 1st generation silicon cells" - reported Gdańsk University of Technology. Now Prof. Klugmann-Radziemska’s team is developing material recovery technology for 2nd-generation thin cells, which are becoming increasingly popular.