Shanghai Ranking: 9 Polish universities in a thousand; the Jagiellonian University beats the University of Warsaw 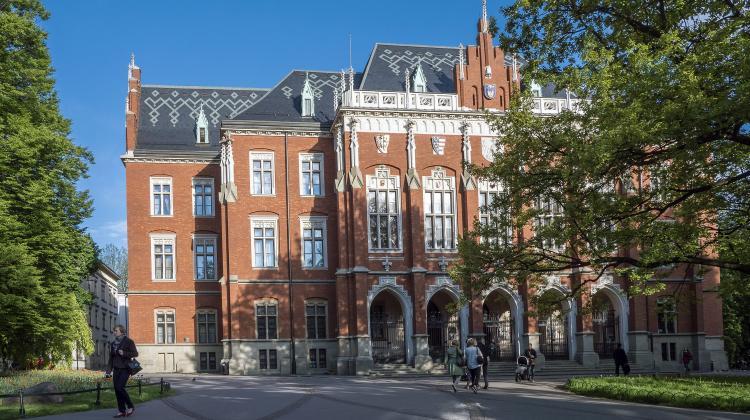 Nine Polish ones are among the top 1000 universities in the world. This time the best Polish university is the Jagiellonian University ranked in the fourth hundred. The University of Warsaw is in the fifth hundred in the Shanghai Ranking (ARWU) published in mid-August.

The Academic Ranking of World Universities (ARWU) also known as Shanghai Ranking has been published since 2003. It is prepared by Shanghai Jiao Tong University. This year, the American Harvard University has traditionally been announced the best university in the world, followed by Stanford (2nd place) and British Cambridge (third place).

In turn, the University of Warsaw is in the fifth hundred (places 401-500); in previous years it took places in the higher hundred.