Roll up, roll up! Popularizer of Science 2020 competition launched 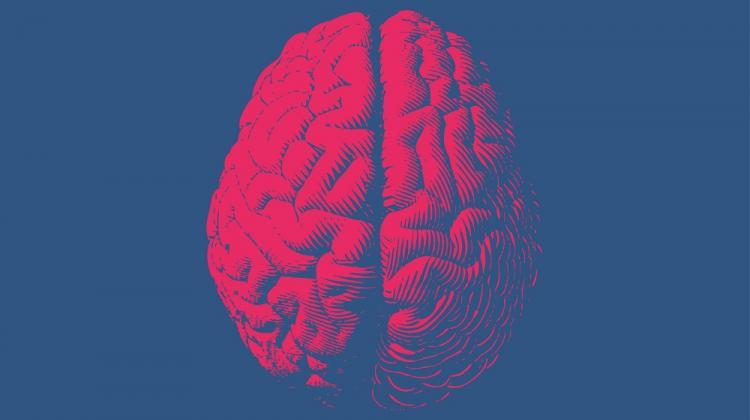 The 16th edition of the Popularizer of Science has been launched, honouring people, teams and institutions that promote science in Poland.

Organised by PAP - Science in Poland and the Ministry of Science and Higher Education, prizes are awarded to those who present the latest research results and help others better understand the world around them.

Candidates, who can be proposed until October 26th, 2020, will be evaluated by a jury of science promoters, representatives of the scientific community, the Ministry of Science and Higher Education and the website PAP - Science in Poland.

While evaluating the entries, the jury will pay attention to such aspects as the originality of activities, maturity of initiatives and their grassroots nature.

People who have at least a doctoral degree, for example researchers or academic teachers, compete for the award in the Scientist category, which has been the most popular category in the competition for years. Candidates in this category can be scientists who promote science among people unrelated to their field (so it is not enough for a lecturer to popularise knowledge among their students or participate in scientific conferences in their field).

The Animator category is for people who do not hold a degree or title in science, for example students and doctoral students, administrative staff of universities, people with no affiliation to scientific institutions.

The award in the Team category is intended for groups of people who promote science together, but are not necessarily affiliated with a specific institution. They can be, for example, people who jointly carry out popular science projects, or teams operating outside the administrative boundaries of scientific institutions. They can also be science clubs as well as groups of friends or Internet users who jointly promote science.

The award in the Media category may be given to journalists, the media, editors, as well as internet users who create popular science content: bloggers, fanpage and web page teams.

Under the competition candidates who have already won the competition - previous laureates - can also be nominated. Many of them could have new science promotion achievements that deserve to be rewarded.

As every year, the editorial team of PAP - Science and Scholarship in Poland will grant the special Tomasz Trzciński Award for benchmark information policy. Candidates in this category are not accepted; the winner will be selected by the editorial team.

The competition 'Popularizer of Science', which has been organised since 2005, is the oldest and most prestigious competition in Poland, which awards scholars, media people, institutions and social activists whose passion is to share knowledge and uncover the mysteries of modern science in an accessible manner.

To enter the competition, complete the form available on THIS page.

The competition rules are available on THIS page.

Candidates can enter the competition themselves or be proposed by a third party (with the candidate's consent), and in the case of institutions or teams - through their representatives. In the case of individual candidates who do not nominate themselves, it is necessary to attach a scanned document with the hand-signed candidate's consent to participate in the competition. It is also necessary to send a scan of the signed consent to participate in the competition with the name and surname of the team member mentioned in the entry.

A template of such consent can be downloaded from THIS page.