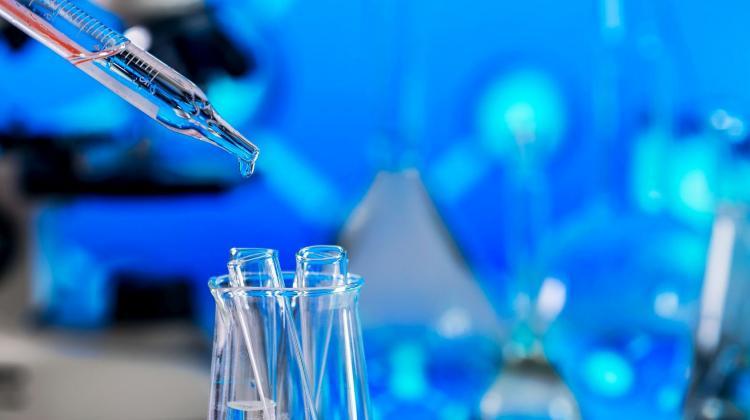 Mushroom poisoning or paracetamol overdose can lead to acute liver failure, in which a transplant is the only option. But research conducted by a Polish researcher in Israel shows that the development of such acute failure may be needlessly driven by the host's immune system and intestinal bacteria. And perhaps this reaction can be stopped.

Lead researcher Dr. Aleksandra Kołodziejczyk from the Weizmann Institute in Israel says that a new drug against the disease could slow down the body's violent reaction to poisoning and by so doing increase the patient's chances of survival or extend the available time for a transplant.

One of the liver's tasks is to neutralize toxins but in the case of poisoning, this organ is particularly exposed. Dr. Kołodziejczyk said: “Acute liver failure develops in two stages. The first stage is the destruction of the liver cells caused by an external factor. The second stage is inflammation caused by the host's cells.

“Unfortunately, this inflammation is excessive and additionally destroys the liver and worsens the patient's condition.”

As part of her research, Dr. Kołodziejczyk discovered that the host's microbiome, the bacteria that inhabit the digestive system, may additionally contribute to this inflammation.

She said: “We did an experiment on mice: we checked how individual cells of their liver behave in case of failure.

“The liver consists of cells that perform various functions, not only hepatocytes, but also cells related to the immune system or endothelial cells.

“We found a transcription factor called MYC produced in three types of cells. It causes a severe inflammation."

The scientists decided to block this signal calling the body to develop inflammation by giving the mice an MYC inhibitor, a compound that 'muffled' the inflammation call.

Kołodziejczyk said: “When we gave an MYC inhibitor to mice, survival rate increased. So we hope this could prove to be a potential treatment for acute liver failure.”

However, although the animal studies are promising, many years of research are still needed to confirm whether a similar effect can be achieved in humans.

The research results have been published in Nature Medicine.