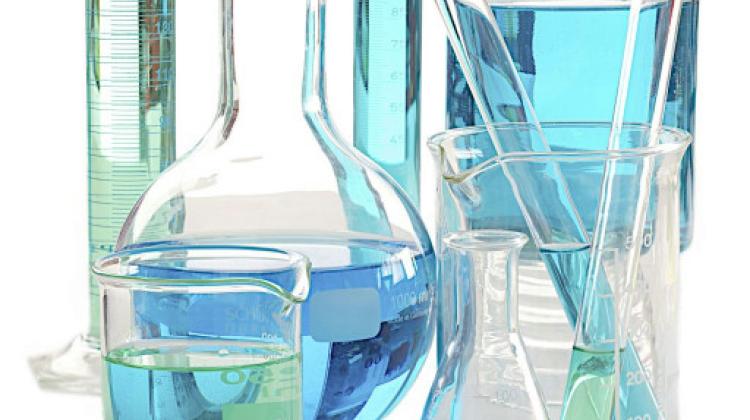 A new, efficient mRNA labelling method that enables precise tracking of the fate and activity of the labelled molecule in living cells, and even throughout the body, has been developed by scientists from the Centre for New Technologies and the Faculty of Physics of the University of Warsaw.

The results are important from the point of view of designing new mRNA-based therapies, such as anticancer vaccines.

mRNA, or messenger mRNA is called a cellular protein recipe. Therapeutic MRNA has been used in the first two, and at the same time the most effective SARS-CoV-2 vaccines. This fact contributed to the current renaissance of mRNA research, the Foundation for Polish Science reminds.

mRNA is also a kind of intermediary between genes and proteins. Genetic information stored in a cell nuclei, recorded in DNA, is first transcribed into mRNA, which then leaves the nucleus and serves as a model for the production of specific proteins in the cytoplasm.

mRNA molecule is a single thread of nucleotides, terminated on both sides in a characteristic manner. At one of its ends there is a structure called 5' cap, and at the other end (3') there is a poly(A) tail.

But although mRNA is very unstable, quickly degrades and is very sensitive to various factors and modifications, with appropriate chemical and enzymatic methods, scientists from the University of Warsaw have managed to add 3 'MRNA fluorescent markers’, glowing in living cells. This method is compatible with the labelling of the 5 'mRNA end, which means that currently mRNA can be labelled on both ends with markers glowing in different colours. What's more, these markers can 'communicate' with each other and exchange energy if they are sufficiently close to each other.

Professor Jacek Jemielity said: “We managed to apply this approach not only to short fragments of mRNA, but also to the full length of mRNA. Dual mRNA labelling allowed us to locate this molecule in cells and in the organism of a zebrafish larva. Thanks to this method, we could check if the mRNA was not degraded and determine how effectively the protein was produced. It turned out that a dually labelled fluorescent mRNA was fully functional, both in cell lines and a living organism. Protein was efficiently produced based on 'our' mRNA matrix.

“This was a GFP protein, a fluorescent protein that glowed in a different colour than both markers used to modify mRNA. Thanks to this, we could observe both the mRNA and the product of its expression at the same time. This technology also allowed us to create molecular probes to monitor important enzymes responsible for mRNA metabolism in our organisms, and to visualise the mRNA activity in the body.”

The results are relevant from the point of view of designing new mRNA-based therapies. They include anti-cancer vaccines (both preventive and therapeutic ones), therapies for rare genetic diseases such as the spinal muscular atrophy (SMA), or applications in regenerative medicine.

The research was co-financed by the Foundation for Polish Science as part of the TEAM Grant, with the support of the Smart Growth Operational Programme .

The latest issue of Nucleic Acids Research reports on this discovery https://academic.oup.com/nar/advance-article/doi/10.1093/gaB867/6378437?SearchResult=1. The Foundation for Polish Science also informed about the research carried out under the supervision of Professor Jacek Jemieliety and Dr. Joanna Kowalska in a press release.