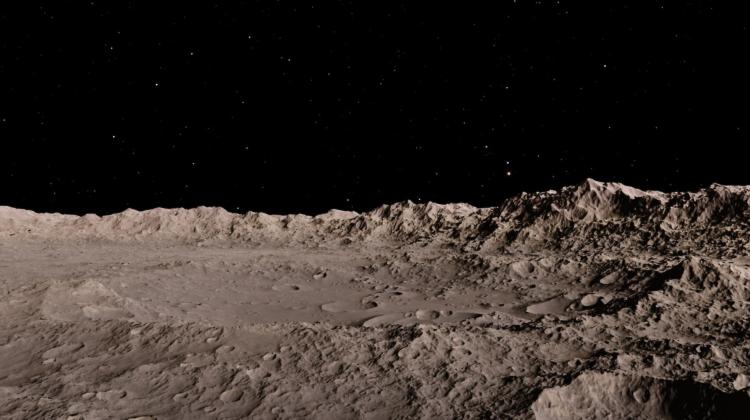 Poland says it is planning to send equipment to the moon ‘in the near future’ after signing an agreement with NASA.

The Polish Space Agency (POLSA) recently signed the Artemis Accords, establishing the framework for cooperation in the Moon and Mars exploration programmes coordinated by (NASA).

Head of POLSA, Professor Grzegorz Wrochna, said that the Artemis programme offered “a huge range of opportunities for the development of science and technology in many areas.

“We want Polish entities to have a chance to participate in this extraordinary undertaking.

“The Space Research Centre PAS has significant achievements: from the landing on Titan (Cassini-Huygens mission) and the STIX instrument in the Solar Orbiter mission, to the concept of a lunar excavator scoop.”

He added that Astronika has experience in drilling mechanisms (for example Kret used in NASA's Insight mission) and linear actuators that could be used in Gateway. Creotech and Space Research Centre PAS developed electronic components for the on-board computer in the ExoMars 2016 mission for Gas Trace Orbiter, and PIAP Space is developing the technology of robotic arms for the Mars Sample Return mission.

Wrochna said: “We are talking with NASA about specific plans for the future. We intend to send Polish equipment to the Moon in the near future, thanks to our cooperation with NASA. We will actively involve our space sector in this process.”

The ultimate goal of the Artemis programme is to see the permanent presence of humans on the moon and prepare to send people to Mars.

Wrochna said the station will be built in the orbit of the Moon, perhaps using its resources, “primarily water and lunar regolith that could be to 3D print parts of Gateway and avoid having to transport everything from Earth.”

He added: “The opportunities for our companies will appear at more advanced stages. But Polish companies are already building competences that can be used in the construction of Gateway.”