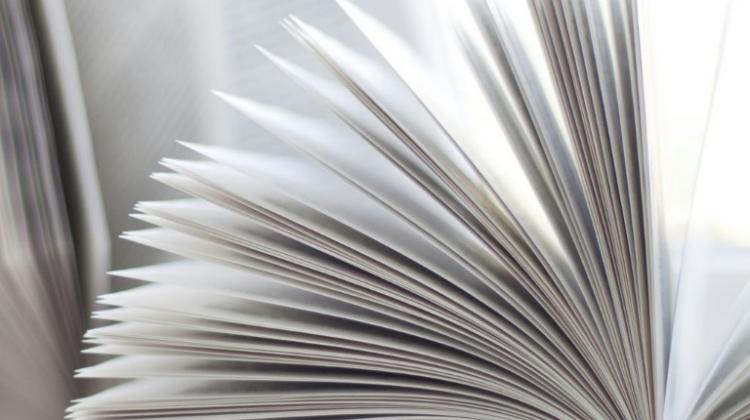 The archives of Ukrainian special services are the equivalent of the Polish Institute of National Remembrance collections. They contain the secrets of NKVD, KGB, operating methods. Taking over these archives would be a great success for the Russians, says Professor Grzegorz Motyka, a historian and director of the Institute of Political Studies PAS.

During the war, it is standards to secure public buildings and documentation accumulated in ministries and production plants. This also includes archives.

'The archives of Ukrainian special services are the equivalent of the Polish Institute of National Remembrance - they contain a lot of interesting materials on the history of the Ukrainian Socialist Soviet Republic. These materials betray the secrets of NKVD, KGB, operating methods. From the point of view of the Russian forces, taking over these archives and preventing future access to them would be a success', says Professor Grzegorz Motyka, a historian and director of the Institute of Political Studies PAS. He adds that the structure of Ukrainian archives also includes the current documentation of special services, making them the dream target of invading forces.

When asked why the archives have not been digitised and transported outside of Ukraine considering the very tense situation in the country since 2014, Motyka mentions the expensive process of digitisation and problems related to public access to information.

'Ukrainians decided to digitise files and allow public access to them only in 2014. Taking into account the capabilities of the Ukrainian state, they have done a lot. This is a huge and very costly undertaking. To compare, Poland has a much greater digitisation capabilities and the collection of the Polish Institute of National Remembrance is smaller in terms of so-called file kilometres, but we still have not managed to digitise our entire collection', Motyka says. He also points out that digitisation is associated with declassifying important information.

'Concerns similar to those formulated in Poland during lustration disputes could also be a factor that delayed the digitisation of Ukrainian archives. The concern was not to make a mistake and, while disclosing information on the actions of secret KGB collaborators, not to hurt someone by publishing private matters or making too hasty or too far-reaching collaboration accusations', Motyka explains.

Professor Grzegorz Motyka conducted a meeting in Warsaw with two Ukrainian historians, Drs Yana Primachenko from the National Academy of Sciences of Ukraine and Yuri Shapoval, a professor at the Institute of Ethnic and Political Studies National Academy of Sciences of Ukraine in Kiev. The researchers talked about how they reached the decision to leave Ukraine. They admitted that people from their close circle, who decided to stay despite the lack of electricity, gas and communication, were afraid that they would be shot while passing through Russian checkpoints. Professor Yuri Shapoval said that while passing a Russian checkpoint, he saw a burning pile of bodies of Russian soldiers.

Yana Primachenko and Yuri Shapoval admit that they do not know if any and which collections of Ukrainian archives have already been captured by the Russians.