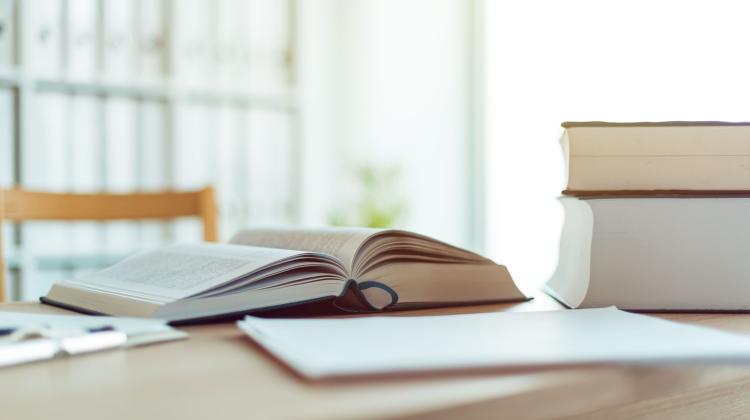 Polish universities recorded a big climb in the prestigious QS World University Ranking by Subject. 23 Polish universities were among the best in the world in a given discipline, 6 more than a year ago, says the spokesperson of the Conference of Rectors of Academic Schools in Poland (CRASP), Professor Wiesław Banyś.

The QS World University Ranking by Subject was published in April. The rankings are prepared every year to help future students identify leading universities in a given discipline. The QS ranking is based on the assessment of academic prestige, prestige among employers, citations and the Hirsch index.

Education Foundation PERSPEKTYWY published a detailed analysis of the Polish universities' standing of in this ranking on its website.

'Polish universities recorded a big climb. We are very happy to see that', says the spokesperson of the Conference of Rectors of Academic Schools in Poland (CRASP), Professor Wiesław Banyś.

When asked about the reasons for such a good result of Polish universities in the ranking and whether the reform of the former deputy prime minister and the head of the Ministry of Science Jarosław Gowin could be a contributing factor, Banyś says that without a more detailed analysis it would be difficult to identify the reasons. 'Without a doubt, it is the result of great work to ensure that the highest quality of scientific research and education', he emphasises.

In his view, the foundation of Polish universities should be the high quality of scientific research and education.

'On the other hand, the general legal and financial framework defining the functioning of universities are important, as is another factor affecting the quality of scientific research and education (and the result), namely large and prestigious academic international cooperation, which goes hand in hand with the awareness that the international visibility of universities - science, after all, knows no borders - is a prerequisite for good international cooperation and a high level of scientific research and education', he says.

According to Banyś a very good framework for Polish universities is the Excellence Initiative - Research University, an instrument that financially supports the best universities in Poland. It was introduced by the Law on Higher Education and Science.

Banyś emphasises that a broad academic autonomy is a prerequisite for good scientific research and good education, and the Law on Higher Education and Science of 2018 puts emphasis on deregulation and decentralization.

The CRASP spokesperson mentions that it is necessary to significantly increase the budgetary funding for higher education and science, including the wages of university employees.

In his opinion, the advancement of Polish universities in international rankings can also result from the activities of Polish grant agencies, including the National Science Centre, National Centre for Research and Development, the Foundation for Polish Science and the National Agency for Academic Exchange.

QS World University Ranking is prepared by British company Quacquarelli Symmonds, which issues publications devoted to education and studying abroad. It is one of the top four global educational rankings, together with: Times Higher Education, the Shanghai Ranking and U-Multirank. Detailed results of the ranking are available at: https://www.topuniversities.com/subject-rankings/2022. (PAP)