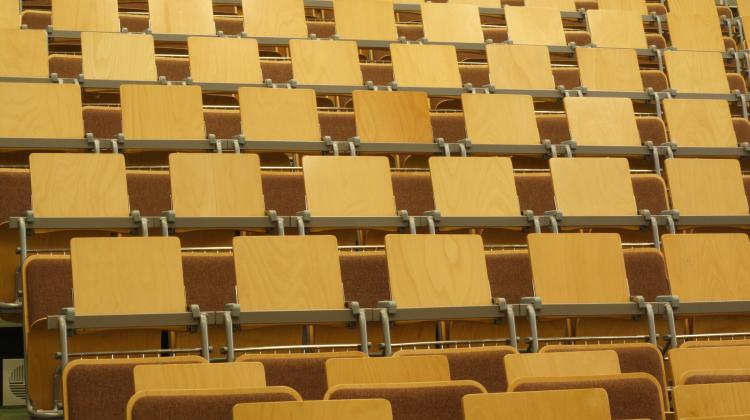 The University of Warsaw is among the world's top 100 best universities for physics and the Warsaw University of Life Sciences is in the top 150 for Veterinary Sciences according to the latest Global Ranking of Academic Subjects.

In July, ShanghaiRanking Consultancy published the results of one of the most prestigious and most important rankings of world universities - the Global Ranking of Academic Subjects (GRAS), 2022 which includes scientific disciplines and specialisations.

The University of Warsaw was ranked among the world's top 100 best universities in the Physics category (in the 51-75 group), while the University of Life Sciences came between 101-150 places in the field of Veterinary Sciences.

The full list of 1,800 universities from around the world - divided into academic subjects - has been published on the Shanghai Ranking GRAS 2022  website.

Every August since 2003, the ShanghaiRanking Consultancy has published the Academic Ranking of World Universities (ARWU), also known as the Shanghai Ranking.

The ranking was originally (until 2008) compiled and published by Shanghai Jiao Tong University.