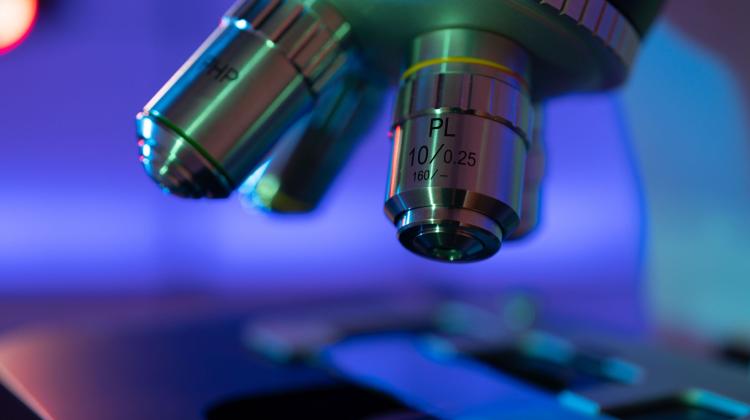 Scientists from Gdańsk have discovered two new species of parasite.

Discovered by Professor Joanna Izdebska and Professor Leszek Rolbiecki from the University of Gdańsk, the Miridex putorii and Demodex pusillus are two new mites from the Demodicidae family.

The first, which is found on the heads of polecats, is a microscopic, worm-shaped mite with short legs and an enormous reproductive organ (aedeagus, penis) situated near its mouth.

Covering over 50 percent of its body length, the organ is located in the front of the body, which scientists say is unusual as many of groups don’t have such organs at all.

Professor Izdebska from the university’s Department of Invertebrate Zoology and Parasitology said that while many mites resemble tiny spiders, Demodicidae are worm-like, delicate, usually elongated, with shapes that fit into the their microhabitats in the skin or other host structures or tissues (e.g. hair follicles, terminal ducts of skin glands).

She added that Miridex putorii is not only a new species, but also a new genus for science (the genus name - Miridex - comes from the Latin word mirus - peculiar, unusual, strange; the species name - putorii - from putorius, or polecat).

The second species discovered, Demodex pusillus, was found on the common noctule bat (Nyctalus noctula) which lives in Poland.