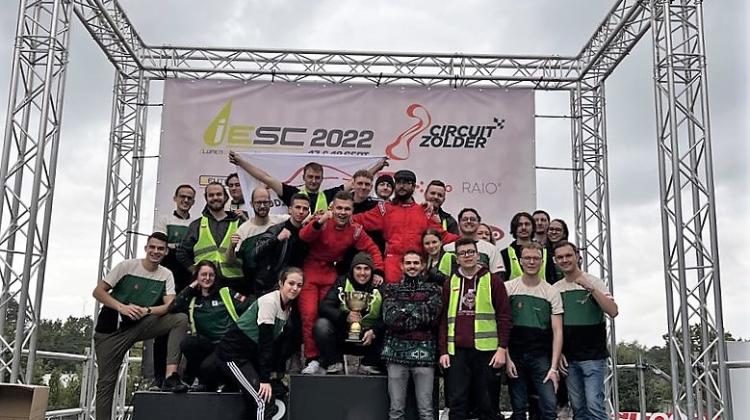 Pitting themselves against 17 other teams, the Lodz Solar Team swept to victory in the 24-hour endurance race on the Circuit Zolder track in both Cruiser and Challenger categories.

The 24-hour race began at 1 PM on Saturday. During the competition, Eagle Two completed 140 laps on one charge, obtaining the second best score for the driven distance.

Weronika Grzesiak from the Lodz Solar Team marketing department said the team checked in at the competition on September 14. In the following days, their five-person car Eagle Two was subjected to a series of static and dynamic tests to check its performance, practicality and energy efficiency.

She added: “Our car completed all regulatory tasks impeccably, which gave us the highest place in both scored test categories. After adding up the scores from tests before the race and from the race itself, it turned out that Lodz Solar Team is second to none in the general classification. Thus, we won the title of European champions."

The second place in this year's race went to last year's European champions, the Onda Solare team from Italy, and third place to multiple world champions - Solar Team Eindhoven from the Netherlands with their car Stella-Era.

This was not the first success of students from the Lodz University of Technology at the iLumen European Solar Challenge; they were victorious in 2018 and took second place in 2021.