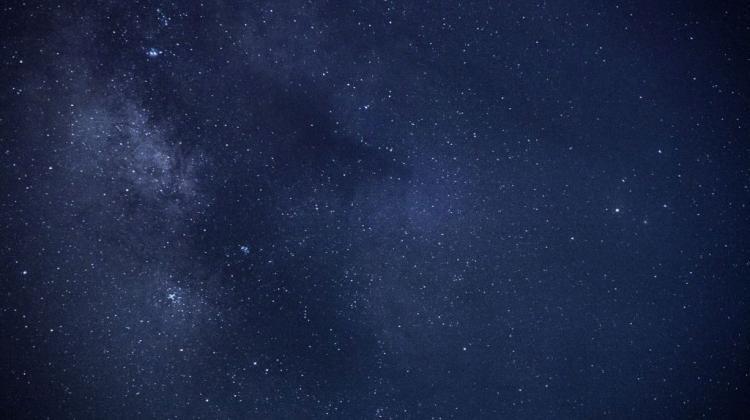 Polish Space Agency and the US Strategic Command signed an agreement on the exchange of data on events in space, POLSA reports. The agency will gain access to information on events such as uncontrolled entry of satellite objects into the atmosphere.

POLSA`s chief media specialist Urszula Szwed-Strych quoted in the Agency`s release explains that as a result of the agreement signed in Colorado Springs on April 10 with the United States Strategic Command (USSTRATCOM), Poland will gain access to data and services related to situational awareness in space, such as warnings about collisions, fragmentation or uncontrolled entry of satellite objects into the atmosphere. The data will be provided by the Air Force Space Command’s 18th Space Control Squadron.

According to POLSA, the Space Situational Awareness (SSA) data are important for protecting satellite systems against threats that originate from space environment. They play a key role in ensuring the safety of expensive infrastructure operating in space: the International Space Station and nearly 2 thousand active observation, navigation and telecommunications satellites that provide images and data used worldwide on a daily basis.

The Minister of Entrepreneurship and Technology Jadwiga Emilewicz quoted in the release reminds that the national space situational awareness system construction and launch is one of the goals of the Polish Space Strategy. "The agreement is also of technological significance for the Polish space sector. It will affect the development of space objects monitoring infrastructure, all kinds of sensor systems, as well as analysis and processing of observational data" - the minister says.

Szwed-Strych adds that signing the agreement on the use of SSA data with USSTRATCOM is another POLSA`s step towards the development of national space situational awareness capabilities. In December of last year, Poland joined the European SST (Space Surveillance and Tracking) Consortium. Establishment, development and operation of the national space situational awareness system is one of the five major projects to be implemented as part of the National Space Program for 2019-2021.

"Signing the agreement with USSTRATCOM will help build Polish space situational awareness competence, including in particular the development of the National SSA Operational Centre, the activities of which will strengthen the security of Polish and allied satellites in space. It will open the way to broader cooperation with the United States in the field of space situational awareness" - says acting president of POLSA Michał Szaniawski.

According to the US Ambassador to Poland Georgette Mosbacher, the agreement signed between POLSA and the US Strategic Command is a major milestone in boosting Polish-U.S. collaboration in space. "Specifically, it realizes President Trump’s goals to support safe, stable and sustainable space activities" - she notes.

The Polish Space Agency was established by the Law of 26 September 2014. As a governmental executive agency, it participates in the implementation of Poland`s strategic goals, engaging in activities aimed at increasing the use of satellite systems and accelerating the development of space technologies for the benefit of national administration, science, economy and defence.